USAID donates 285,000 books to schools and libraries in Kyrgyzstan 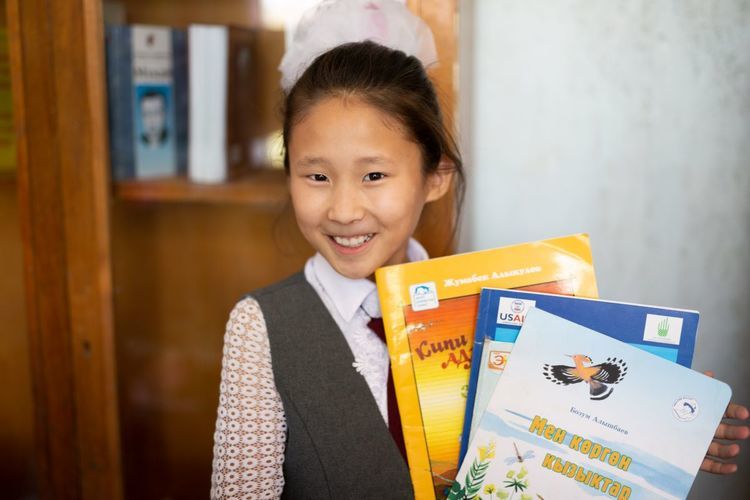 The United States Agency for International Development (USAID) donated 285,000 children’s books to more than 1,000 public schools and libraries across the Kyrgyz Republic. Press service of the U.S. Embassy in the Kyrgyz Republic reported.

These books include 45 new and adapted titles in Kyrgyz and Russian languages appropriate for primary grade students.

The new books include story books, fairy tales, poems, riddles and other interesting material for children in grades 1-4. The titles were developed in collaboration with local authors and illustrators to make sure they are best suited for children in the Kyrgyz Republic. 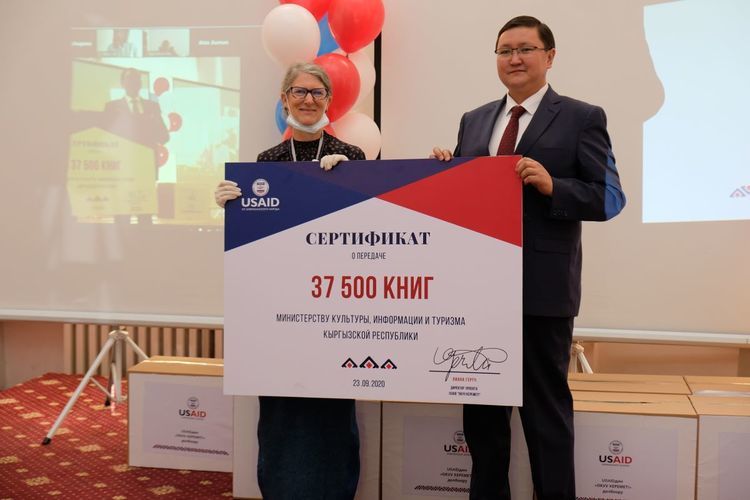 During the handover ceremony, USAID also presented its new project — Oku Keremet! — which is implemented in cooperation with the Ministry of Education. This new five year initiative will focus on improving children’s math skills in addition to reading skills. The total budget of the project is almost $19 million.

Under the Okuu Keremet! project, USAID will support the creation of around 1,500 new book titles. USAID plans to deliver over a million copies of these books and other supplementary learning materials to target schools across the country over the next five years.