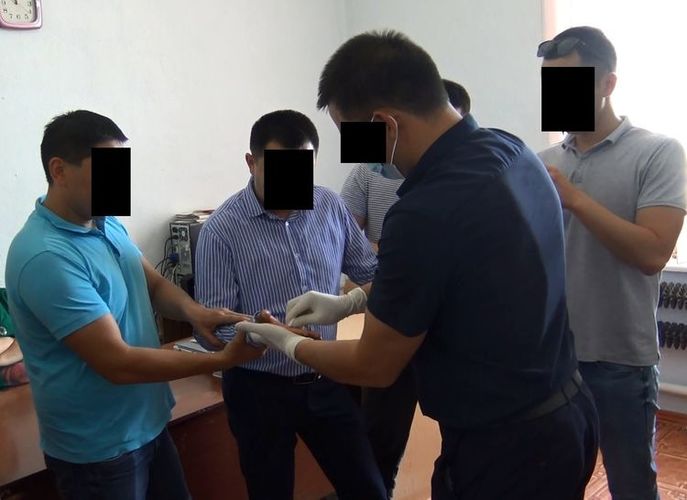 An employee of Talas City Hall was detained for bribe extortion. Press center of the State Committee for National Security of Kyrgyzstan (SCNS) reported.

According to the SCNS, 29-year-old man, a leading specialist of the Municipal Property Department of the City Hall was arrested. He extorted money from a private entrepreneur for extending the lease term of a municipal land plot.

Materials of the case were registered and pre-trial proceedings under Article 326 «Extortion of a bribe» of the Criminal Code of the Kyrgyz Republic began. The detainee was placed in the temporary detention center of the Internal Affairs Department of Talas region.