The Ministry of Culture, Information and Tourism of Kyrgyzstan has summed up the results of the competition for creation of a logo by the 10th anniversary of the April People’s Revolution. The ministry reported.

The winner is the Honored Worker of Culture of the Kyrgyz Republic, artist Zhanysh Zhamurzaev. 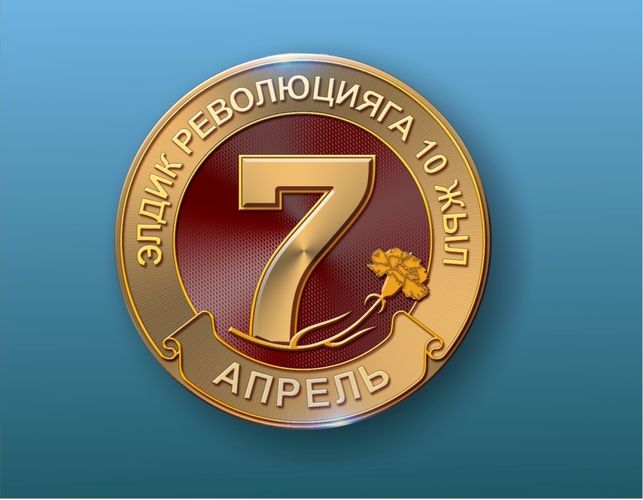 As noted, the selected logo will be used at official events dedicated to the revolution.

Earlier, the Ministry of Culture also announced a competition for the best video by the 10th anniversary of the April events.