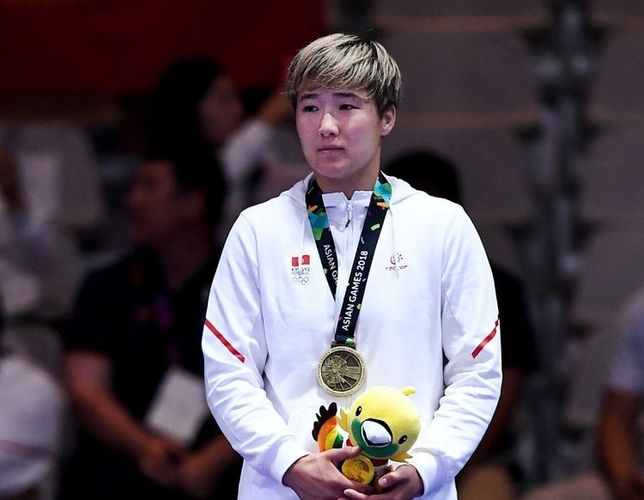 She competed in the weight category of 76 kilograms. During the first fight, she confidently defeated Mukhlisa Normuminova (Uzbekistan), lost the second fight to Hiroe Minagawa Suzuki (Japan), and defeated Elmira Syzdykova (Kazakhstan) during the third. In the final, Aiperi repeatedly competed with Hiroe Minagawa Suzuki, but could not take revenge.