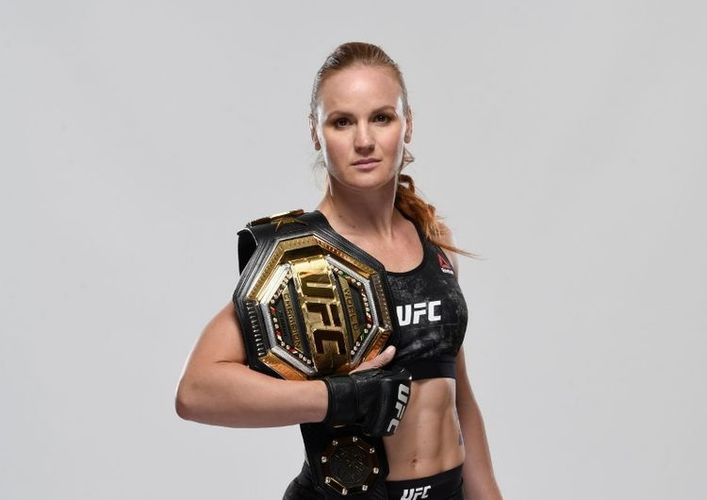 Valentina Shevchenko defended the champion’s belt in the weight category up to 57 kilograms. Her rival was an American Kathleen Chookagian. They had to have 5 rounds of 5 minutes. Valentina dominated from the very beginning, inflicted a variety of blows. At the beginning of the third round, the judge stopped the fight, and Shevchenko won by TKO.

«I always train more than necessary. Hard in training, easy in battle. I counted on an early victory. Greetings to fans from Russia, Kyrgyzstan and all CIS countries. Greetings to my dear sunny Kyrgyzstan,» Valentina Shevchenko said after the fight.

Valentina Shevchenko got into the UFC in 2015. Since then, she had 10 fights, won 8 and lost 2 of them. She became the champion in December 2018, and defended the title twice in 2019. In total, she has 19 victories and 3 defeats in her professional career.