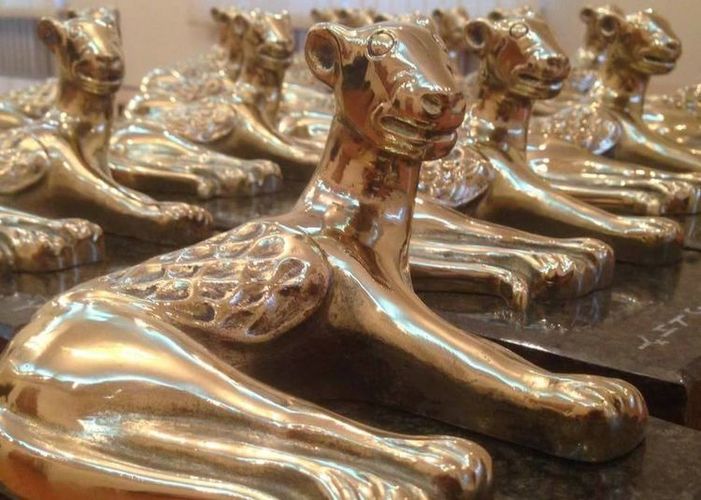 Acceptance of applications for participation in competition for Ak Ilbirs National Film Award starts in Kyrgyzstan. Press service of the film forum reports.

Ak Ilbirs National Film Award is an annual awarding ceremony for the best cinematography professionals based on the results of the past year.

Any films of any genre produced in the country in 2019 can apply for the award. The best film, script, director, cameraman, artist, editor, composer, sound engineer, actors for male and female parts, animated and documentary films will be awarded with statuettes in 18 nominations. One of the awards will be presented for outstanding contribution to the development of national cinema.

Applications are accepted until February 29.

The awarding ceremony will take place on April 25 at Manas cinema.