Kyrgyzstanis win gold and silver at Jiu-Jitsu Tournament in UAE 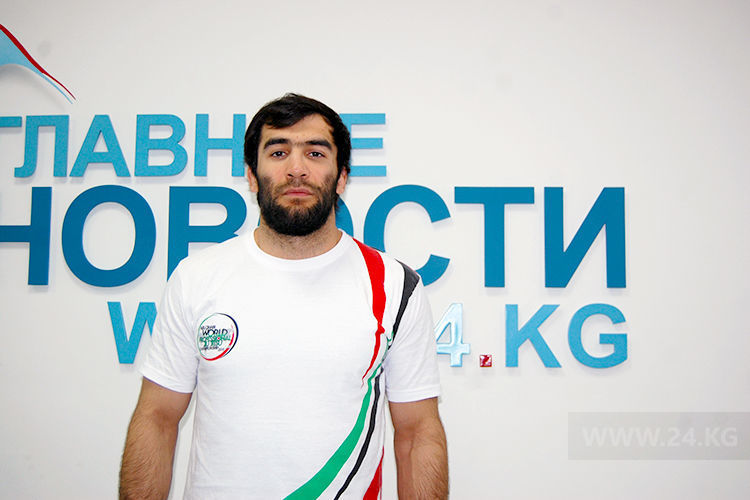 Akbar Kudaibergenov competed among men with a blue belt in the weight category of 62 kilograms. He defeated the representatives of Iraq, Pakistan and Egypt and won a gold medal.

The first holder of a black belt in ju-jitsu in the Kyrgyz Republic Murtazali Murtazaliev competed in the category of 85 kilograms with the Brazilians. As a result, he won a silver medal.