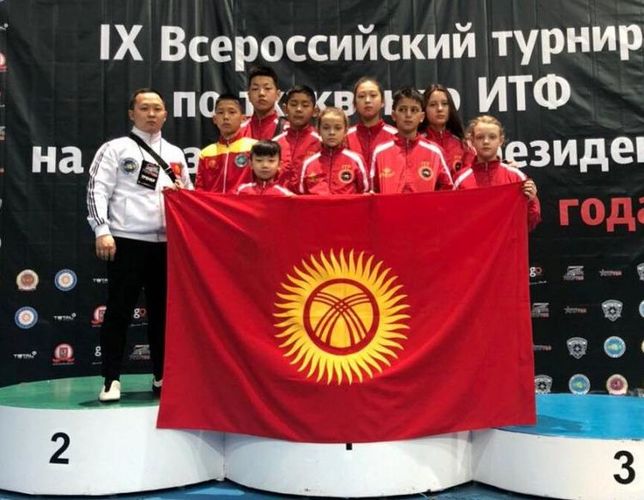 The tournament took place on January 25-26 in Moscow. More than a thousand athletes from 11 countries participated in it. Kyrgyzstan was represented by 11 athletes, headed by the coaches Yuri Ten and Urmat Sadyrbekov.

«The competition was very serious. It was hard in every battle. We will hold the championship of Bishkek in February,» the Federation reported.