Film in which viewer can choose plot presented in Bishkek

The interactive film is a digital cinema format, which provides an opportunity to make a choice for the hero of the film and influence development of the plot. These actions form a variable ending of the movie, that is, they may differ depending on the decisions made.

The opportunity to make a choice with the hero is available thanks to a specially developed digital platform (website) on which the film is placed. 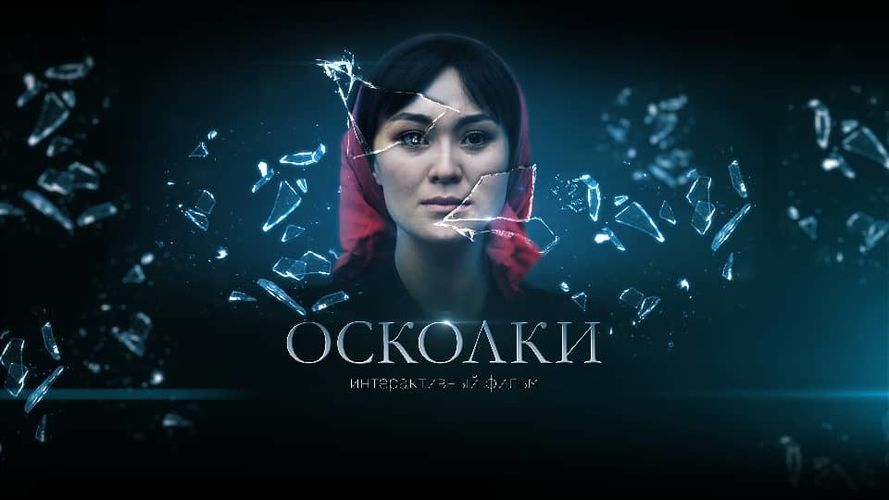 Shards film tells the story of radicalization of a young Zhanyl, who gets into a sect, and then — to the police. Whether the woman will be released or will get a prison term depends on decisions of a viewer. The script of the film is based on testimonies of real people convicted of extremism.