Kurpsai hydroelectric station was named after the Hero of the Kyrgyz Republic and prominent statesman Turdakun Usubaliev. Press service of the National Energy Holding Company reported.

«Turdakun Usubaliev has made an invaluable contribution to the development of the country over 25 years of his leadership. As the head of the republic, he paid great attention to creation and strengthening the country’s economic base, launched dozens of largest enterprises,» said Aitmamat Nazarov, Chairman of the Board of the National Energy Holding.

He noted that, supporting the ongoing events in honor of the 100th anniversary of Turdakun Usubaliev, the republic’s power engineers proposed an initiative to name Kurpsai HES after him. 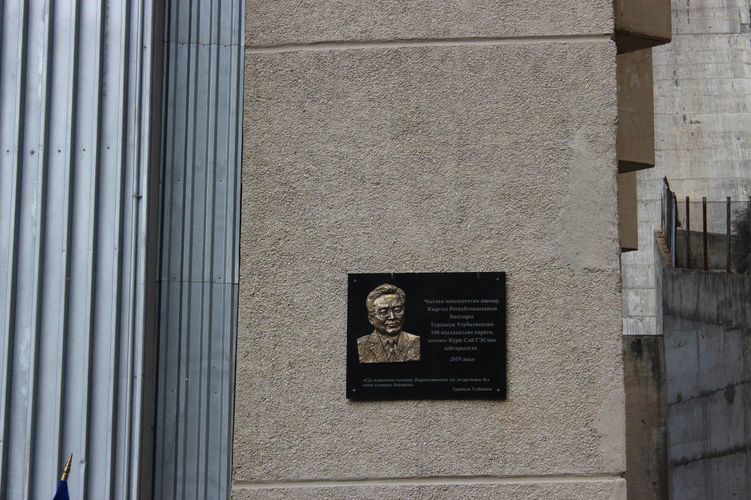 Aitmamat Nazarov emphasized that hydropower was an industry that Turdakun Usubaliev paid special attention to.

In conclusion, he said that the naming of Kurpsai HES was a tribute of the power engineers to Turdakun Usubaliev for his many years of service to the people, as well as for his work for country’s development.