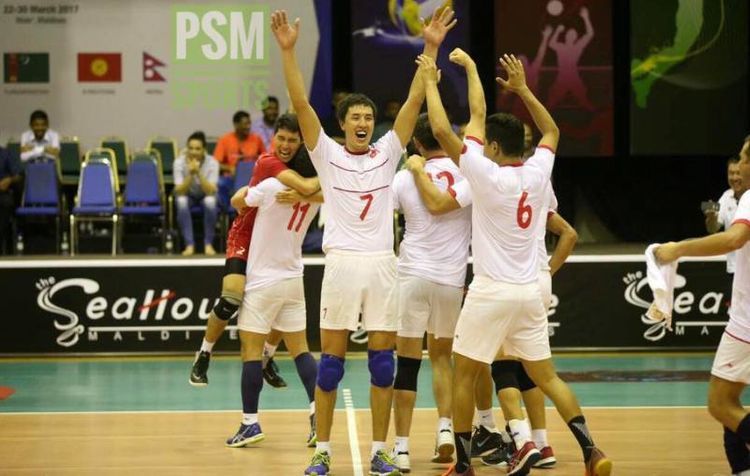 National volleyball team of Kyrgyzstan entered the semifinals of the Asian Championship among the teams of the central zone on August 20. Volleyball Federation of the Kyrgyz Republic reported.

Thanks to this victory, the Kyrgyzstanis took the first place in Group A. In their debut match, they defeated the Nepalese. Opponent of the team of Kyrgyzstan for the 1/2 finals will be determined later.