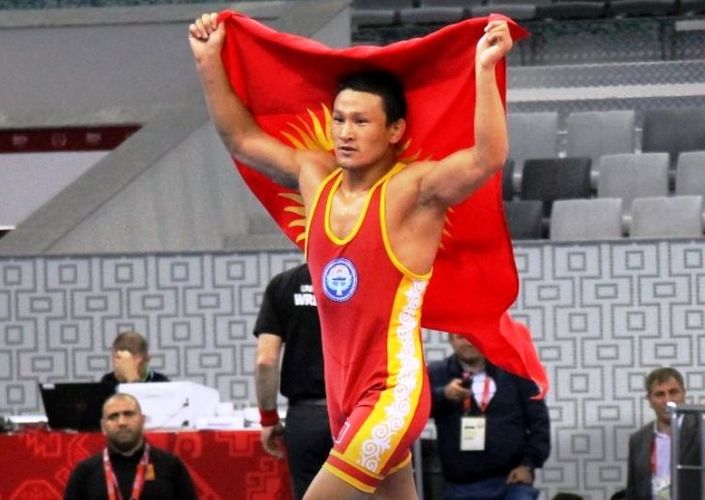 Competitions in memory of outstanding Ukrainian wrestlers and coaches took place in Kiev on May 10-12. At least 13 athletes from four countries competed in the weight category of 60 kilograms. Kanybek Zholchubekov won all four fights. Igor Kurochkin (Ukraine), Dato Chkhartishvili (Georgia), Murad Bazarov and Sakit Guliyev (both from Azerbaijan) were defeated.

Recall, Kanybek Zholchubekov is a world champion among students, a champion of Asia, a champion of the Islamic Solidarity Games, a prize-winner of the Asian Games.