Altynai Baibekova has left Kyrgyzstan 14 years ago. Her relationship with a Spaniard Louis began in Bishkek and led to a wedding in Madrid.

Altynai worked in major oil companies in Spain, and is on maternity leave now, raising her small daughter Aitana.

She told 24.kg news agency about her life in the sunny country and the similarities between the Spaniards and the Kyrgyz.

— You have, probably, mastered not only the language, but also explored the set of mind and culture over the years.

— I am an interpreter. I met my husband at work. I was invited to interpret for a group of volunteers from Spain. They came to work in boarding schools in Tokmak and Belovodskoye village. I had worked with them for two months. Then Louis and I continued communication and we got married in four years. 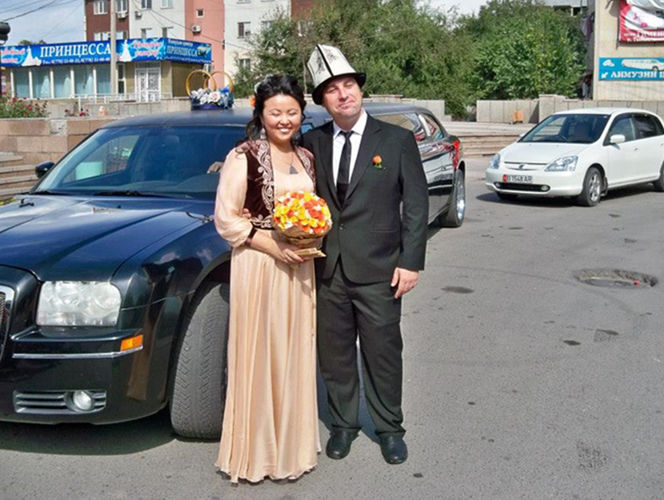 I had no problems with the language. Three months later, I spoke in Spanish and got a job without any difficulties.

Spaniards are like their nature: each region has a special culture and life. For example, the north is similar to England and the Atlantic. Set of mind and even cuisine of the people there is similar to the inhabitants of Northern Europe.

Southern Spain is the exact opposite. The culture of the southerners is similar to the countries of North Africa.

The Spaniards love celebrations, fun, tois (feasts), like us, the Kyrgyz. But they say that there are less holidays now.

The Spaniards, the Italians and the Greeks are considered as wasteful in Europe. For example, 200-300 people gather for a wedding here, like in Kyrgyzstan. This is unacceptable in the north of Europe.

— The Spaniards have national games with animals, like the Kyrgyz, but they use bulls. It is, for example, bullfight ...

— Yes, bullfighting is the most popular and ancient show. But I have never seen it, because I am against violence against animals. I can’t look for an hour and a half at torment of a bull. It dies of loss of strength and blood at the end. 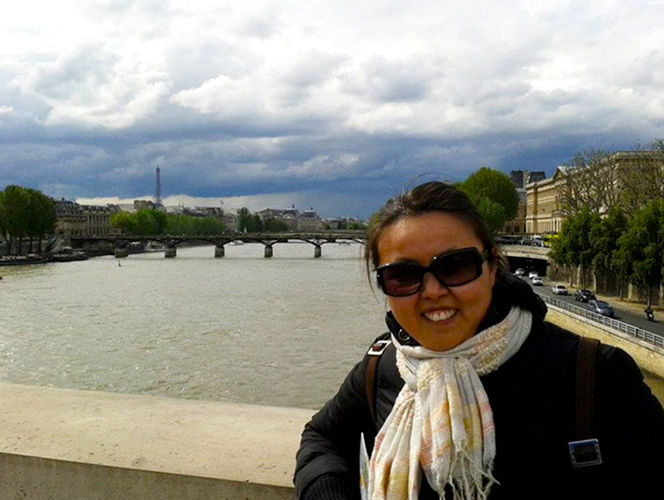 There are other games with the participation of bulls in Spain, where the outcome is not so sad. For example, I like a bullfight on horseback: a week-long holiday takes place in western Spain from July 7. During the fun, bulls are released on the street and people run away from them.

There is also recortadores. In this game, men jump from bulls on horses. It is very interesting game. 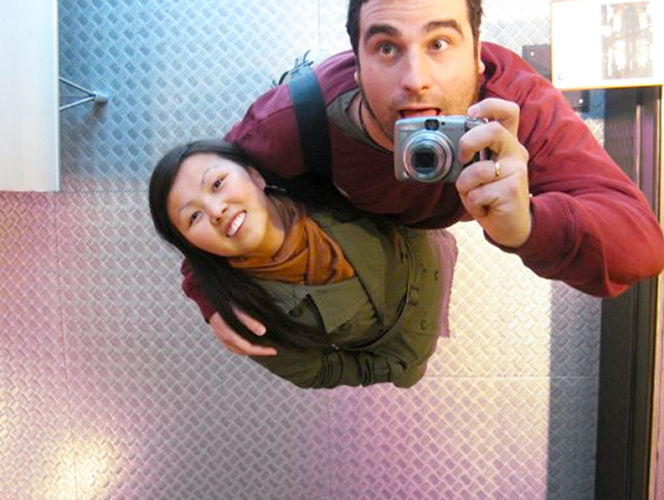 — Do you dance the famous Spanish dance — flamenco?

— There are a lot of different dances in Spain, for example, sevillana, jota. But flamenco, of course, is the most popular and beautiful, especially when men dance. Having seen this dance in Madrid, I signed up for special courses, but I have not learned to dance like the Spaniards.

But I watch football now. It is impossible to live in Spain and not to be a fan of any football club.

— There is a Kyrgyz diaspora in Spain. Do you communicate with them?

— There are not so many compatriots in Spain. According to official information, 100 Kyrgyz citizens are registered there. In fact, there are about 250 of them. Many have obtained citizenship. 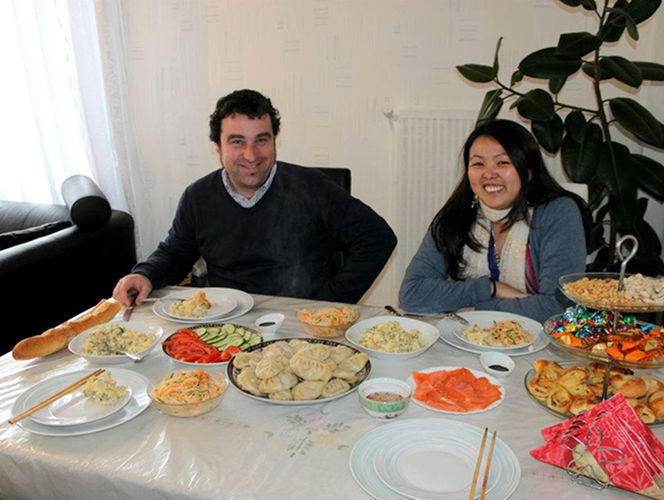 To introduce Europeans to our culture, we opened an online store selling various things and items from Central Asia.

My husband and I opened the Spanish-Kyrgyz association Sumolok in 2005. I can say, we have created a diaspora. Now, rarely, for example, on Nooruz, we manage to gather compatriots together.