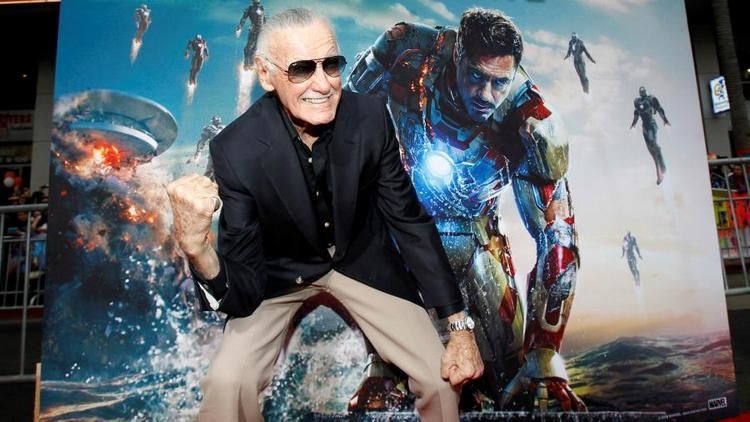 Stan Lee, the legendary writer, editor and publisher of Marvel Comics, died at the age of 95. Izvestia reported, citing The Hollywood Reporter.

Stan Lee was urgently hospitalized at a medical center in Los Angeles yesterday morning, where he died. In the past few years, he has had serious health problems.

Lee created or co-created Black Panther, Spider-Man, the X-Men, the Mighty Thor, Iron Man, the Fantastic Four, the Incredible Hulk, Daredevil, Ant-Man and many other characters.

Stan Lee was born on December 28, 1922 in New York. He began his career in 1939, when he became an assistant at Timely Comics, owned by Martin Goodman. In the 1960s, the company was renamed Marvel Comics.