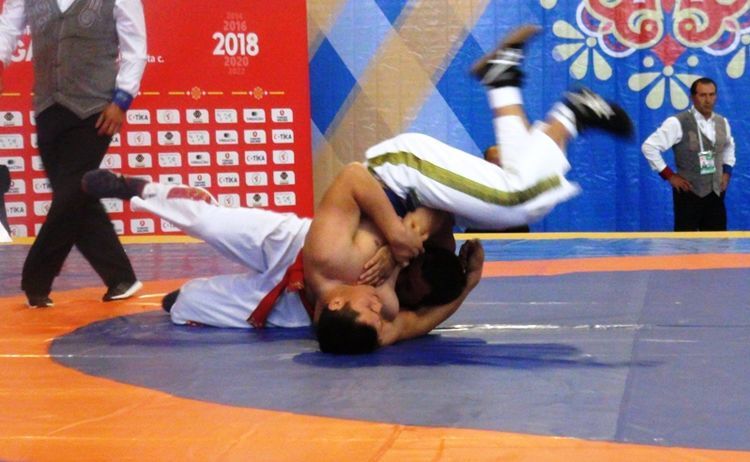 The tournament was held on September 5 in Cholpon-Ata with the participation of 131 sportsmen from 38 countries. The Kyrgyz confidently won in 7 weight categories. 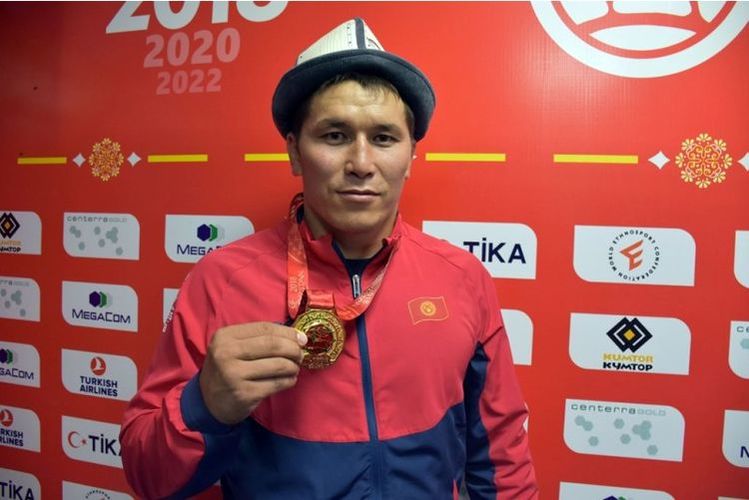 Kyrgyz kurosh is one of the oldest national kinds of Kyrgyz wrestling. Previously, it helped to train valiant warriors and decorated large-scale festivities. This is one of the many kinds of belt wrestling.