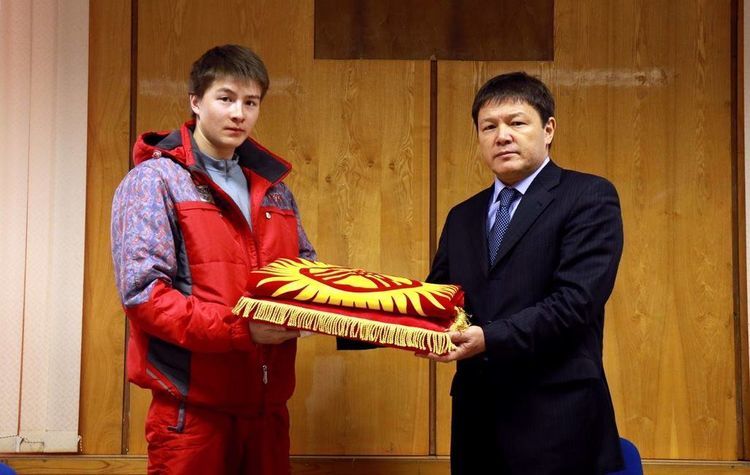 According to him, in 2017 Zharkymbaev took part in five competitions in cross-country skiing, the results of which were included in the Olympic qualification. This is the Universiade, Asian Games, Open Championship of Russia, international tournaments in Italy and Kazakhstan. «Our athlete will perform at the Olympics in the sprint distance (1.6 kilometers),» said Alexander Levdansky.

Tariel Zharkymbaev is 21 years old. He was the captain of the sports delegation of Kyrgyzstan at the World Winter Universiade 2017.

Now Kyrgyzstan has two berths at the Olympic Games 2018. Earlier, skier Evgeny Timofeev also managed to get a berth. The Olympics will be held on February 9-25 in Pyeongchang (South Korea).