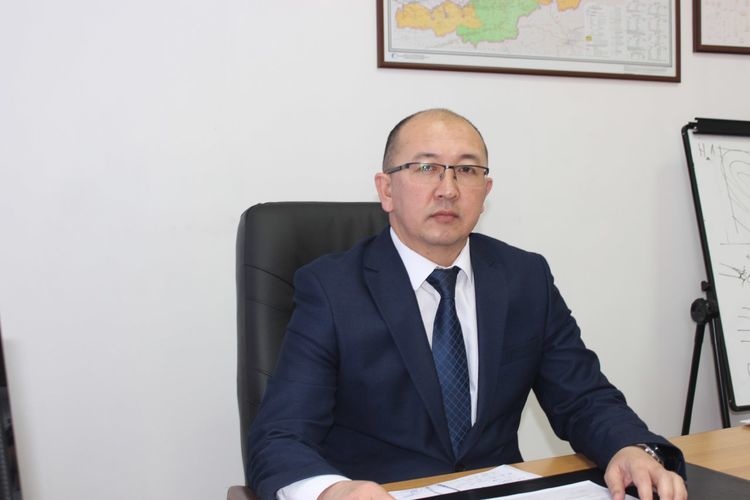 Talaibek Bektenov was appointed to the position of General Director by the decision of the Board of Directors of Electric Stations OJSC on February 18, 2021. Press service of the company reported.

Previously, this position was held by Zholdoshbek Achikeev. His powers were terminated on February 1, 2021 based on his letter of resignation.

Talaibek Bektenov has been working in the structure of Electric Stations OJSC for the last five years. He was the First Deputy General Director of the company from January 24, 2020.

Electric Stations OJSC is the main generating company in Kyrgyzstan, generating 98 percent of all electricity in the country. The company includes seven hydropower plants and two heating and power plants.