A ceremony of handing over an identification card to the two millionth recipient Bektur Alibaev took place at the Public Service Center 2. The Deputy Chairman of the State Registration Service Tilek Batyrkanov presented the passport and gifts to the young man. 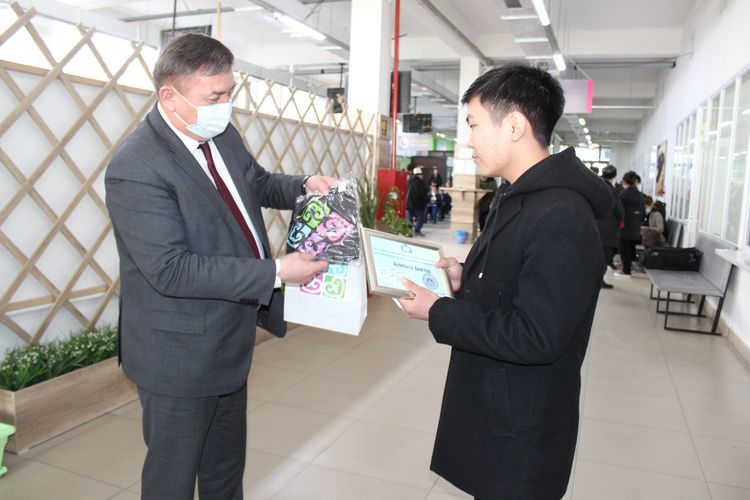 Introduction of electronic ID cards began in Kyrgyzstan on May 1, 2017. The project was implemented jointly with KOICA (Korea International Cooperation Agency). The Korean side has developed software for the electronic national identity card, provided server equipment and 1,900,000 forms.