At least 500 minibus drivers not come to work in Bishkek

According to him, about 500 drivers did not come to work in the morning. «I visited end of the line stops in the morning. Drives came, but without their number plates. The drivers said that they were afraid of their colleagues, who via WhatsApp said that they would puncture the tires of those who came, break the windows,» he said.

Ulan Beishenbaev added that measures would be taken against those drivers who did not serve their routes in accordance with the procedure established by law.

Related news
Balbak Tulobaev: We will resolve fare increase in minibuses issue by May
At the beginning of last week, minibus drivers demanded to increase the fare to 15 soms, otherwise they would suspend work. A working group has been created at the City Hall to consider the issue of increasing the fare in minibuses.

Earlier, the Central Internal Affairs Department informed that all transport operators were warned: in case of disruption of work of public transport, the Bishkek City Hall would reconsider cooperation with private companies and appropriate measures would be taken.

The Central Internal Affairs Department urges the drivers of minibuses not to be led by the nose by someone and do not give rein to provocative rumors. 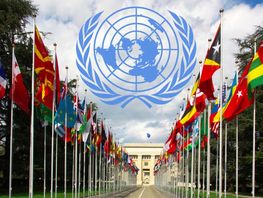 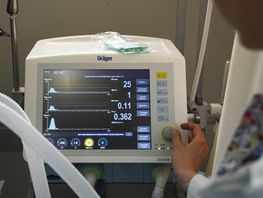 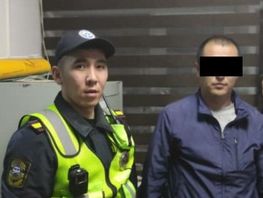