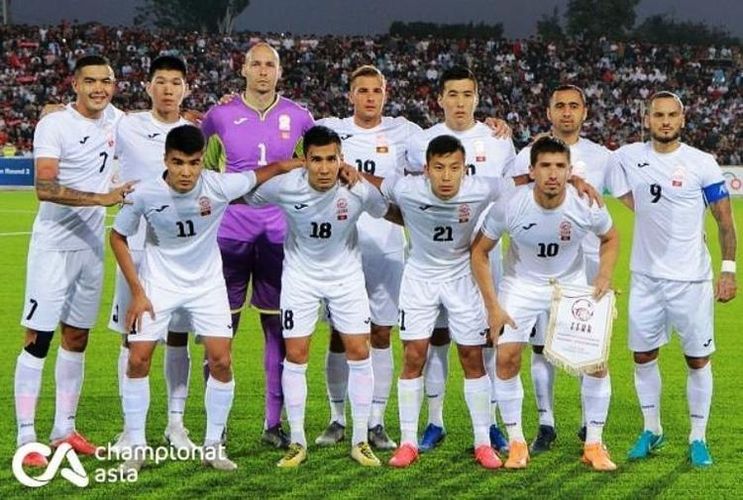 The national football team of Kyrgyzstan defeated the team of Myanmar with a score 7:0 the day before.

The qualifying match for the World Cup 2022 and the Asian Cup −2023 was held in Bishkek.

In the second half, Alimardon Shukurov and Edgar Bernhardt scored two more goals.

This is the largest victory of the Kyrgyz national team in history.

During another game in group F, the Japanese team defeated the Mongolian team on its own field with a score 6:0.

The Kyrgyz team will play with the team of Mongolia in the next round, scheduled for October 15.