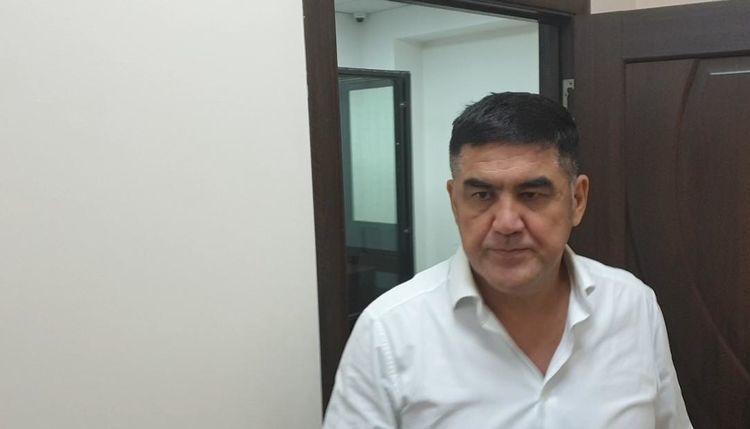 Ex-deputy minister of internal affairs of Kyrgyzstan Kursan Asanov was placed under house arrest until October 13. Such a decision was made by the Pervomaisky District Court of Bishkek.

By decision of the court, the former deputy head of the Ministry of Internal Affairs has no right to leave his house from 22.00 to 6.00.

Asanov himself refused to comment on the charges against him. He only noted that he did not agree with arguments of the investigation and believed in justice.

Recall, Kursan Asanov was removed from his post on August 13 for betraying the interests of the Kyrgyz police and loss of confidence. Later, the Military Prosecutor’s Office opened a criminal case on the fact of abuse of official position. Driver of the ex-deputy minister Damirbek Paizylla uulu was detained on August 23. He is accused of complicity in abuse of official position.