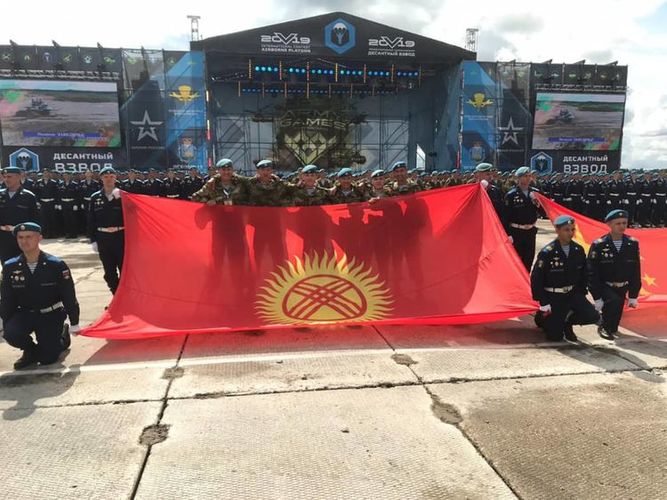 Kyrgyzstanis took the 1st place at Airborne Platoon 2019 International Contest. The Department of Information, Public Relations and Media of the General Staff of the Armed Forces of the Kyrgyz Republic reported.

The competition consisted of several stages: landing, a 10-kilometer march, a biathlon with shooting from three positions on a 10-kilometer route, a patrol race without a crew, terrain orientation, a 5-kilometer relay race in military gear with overcoming an obstacle course and shooting. 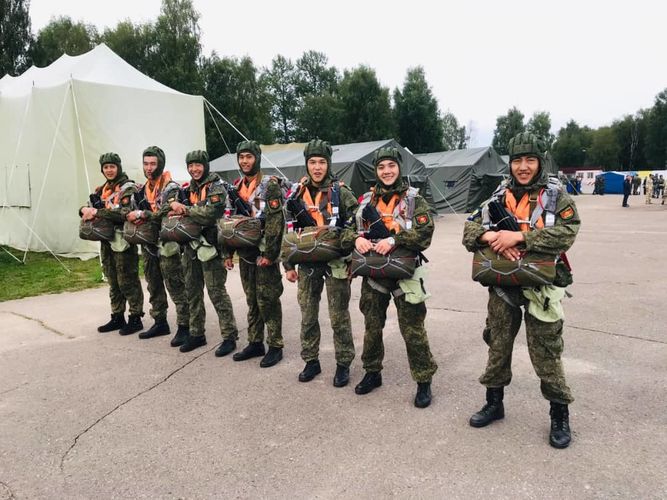 The competition was held at the testing ground in Pskov in the framework of the International Army Games «ARMI 2019.»

Teams from 21 countries took part in this competition. It took place in two subgroups: with participation of military vehicles (Russian team took the 1st place) and without them (Kyrgyzstan took the 1st place.)