It is quiet and much cooler in Koi-Tash village, near the home of the former president of the country, than in hot and stuffy Bishkek today. Supporters traditionally appeared there in the morning, but there are few of them so far.

There are not more than 20 people in the so-called headquarters against lawlessness now, which was created in one of the rooms on the territory of the Atambayev’s mansion. The men are sitting in a garden house, the women are already cooking food. Kuurdak is on the menu today. Sheep has already been brought for it. 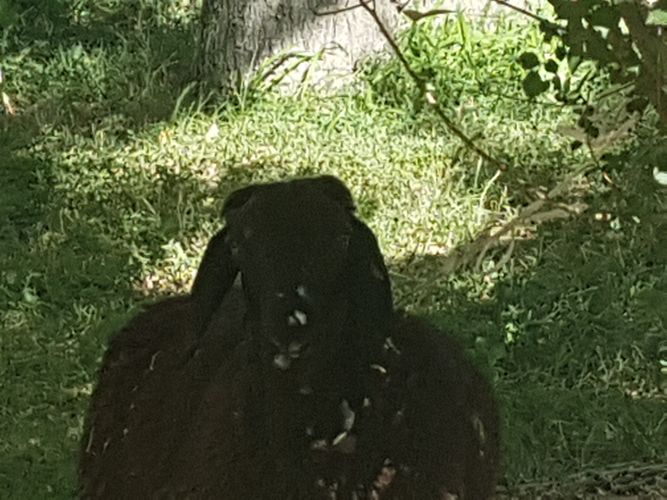 A member of the Political Council of SDPK and Director of April TV channel Dmitry Lozhnikov told 24.kg news agency that representatives of the headquarters, as well as Farid Niyazov, deputies of the Parliament Irina Karamushkina, Asel Koduranova will arrive at 11.00. Dmitry Lozhnikov himself does not know anything about the alleged arrest of Almazbek Atambayev. He noticed that everybody was put on the alert after midnight.

The third in the last 10 days subpoena was delivered to Almazbek Atambayev the day before. According to preliminary data, he was summoned for questioning within the case on the unlawful release of Aziz Batukaev as a witness. But the former head of state repeatedly ignored the interrogation.

Parliament lifted immunity of the former president Almazbek Atambayev. He was charged with five offences, including the unlawful release of the kingpin Aziz Batukaev and corruption.