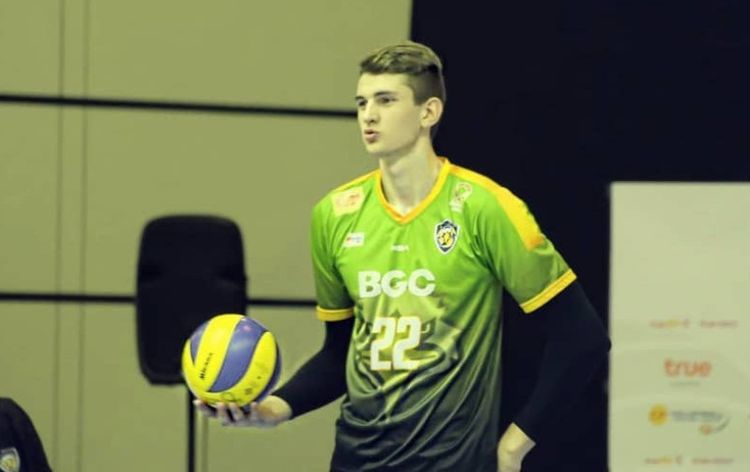 In October, the 20-year-old athlete went to Air Force Men’s Volleyball Club of Thailand for an internship. Team of the club got interested in him and took the sportsman in its composition for 2018/19 season. During the championship, Roman Shilov often brought points to the team. On the eve, he helped Air Force to defeat Diamond Foods Saraburi (3: 1). 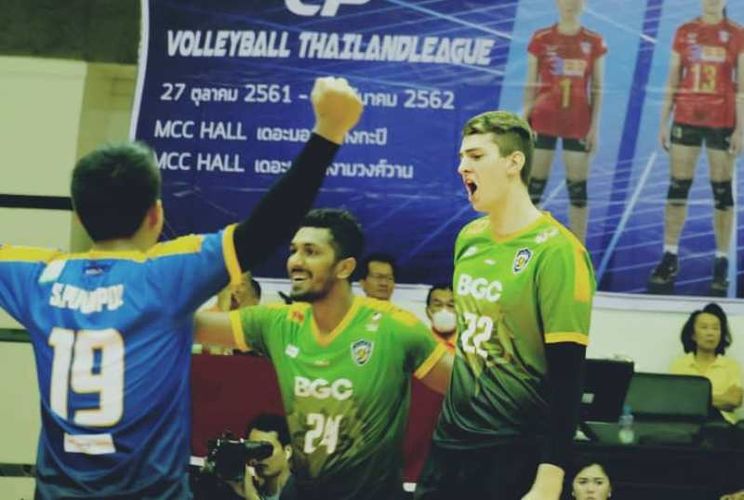 Air Force took the second place in the last year’s championship. Leader of the national team of Kyrgyzstan Onolbek Kanybek uulu played for the club then.