Complete overhaul of the emergency room of the first surgical unit was completed at the Bishkek Scientific Research Center of Traumatology and Orthopedics. Press service of the Bishkek City Administration reported. 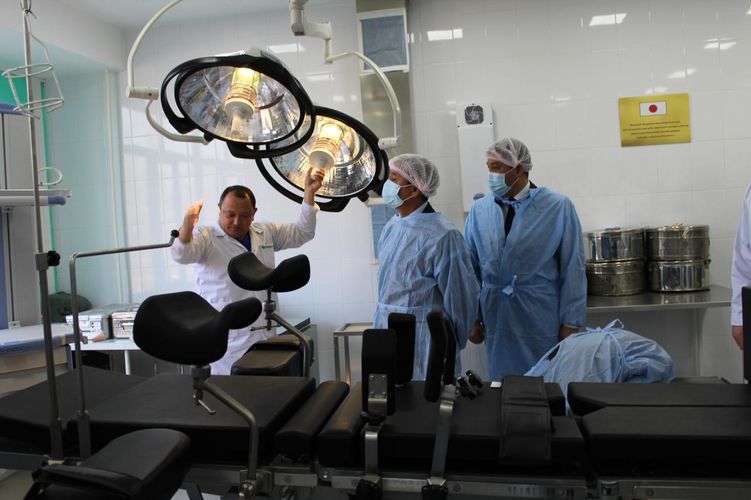 The overhaul of the surgery room was carried out at the expense of the city budget in the amount of 11 million soms. Medical equipment has been delivered within the framework of Grass Roots and Human Security grant program of the Government of Japan. 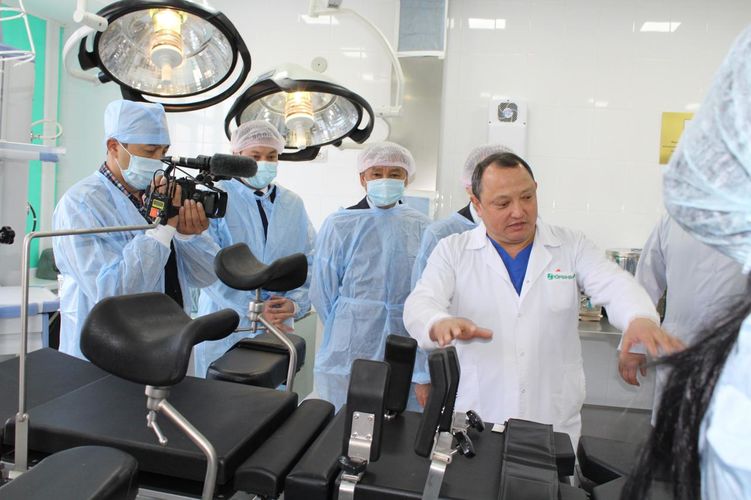 The Research Center of Traumatology and Orthopedics was opened in 2014. The institution is headed by the Academician of the National Academy of Sciences of the Kyrgyz Republic, Honored Scientist of the Kyrgyz Republic, President of the Association of Traumatologists and Orthopedists of Kyrgyzstan, Doctor of Medical Sciences, Professor Sabyrbek Dzhumabekov. The institute has 6 Doctors and 36 Candidates of Medical Sciences, 118 doctors, including 41 with the highest qualification category, who carry out from 12,000 to 15,000 complex surgeries annually.