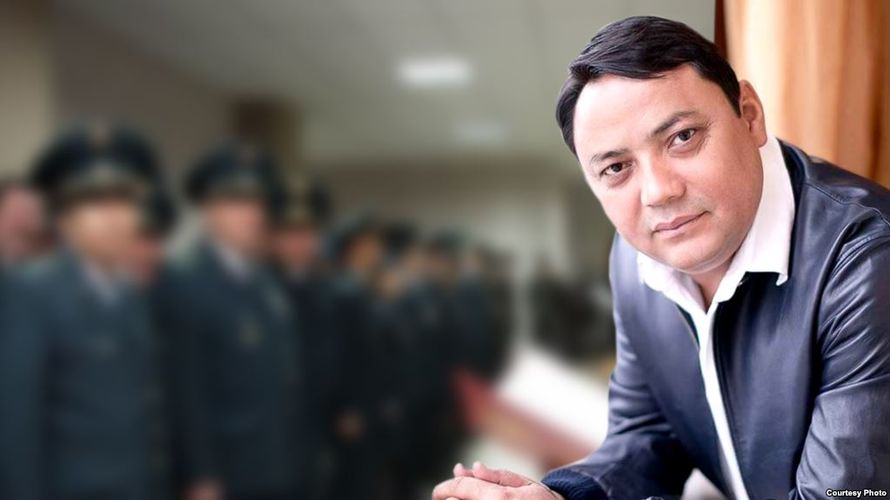 Employees of the State Service for Combating Economic Crimes began to check the property of the former deputy head of the Customs Service, Raiymbek Matraimov. Spokeswoman for the President of Kyrgyzstan Tolgonai Stamalieva told 24.kg news agency.

Recall, at the final press conference of the head of state, which took place on December 18, 2018, journalist Elnura Alkanova provided Sooronbai Jeenbekov with materials of her investigation and asked how an ordinary middle-level official could earn money for the construction of several huge mansions located in Osh and Bishkek cities, and why the investigating authorities were not interested in Raiym-millionaire within a large-scale anti-corruption campaign.

The President Sooronbai Jeenbekov promised that the documents would be handed over to the relevant authorities and an inspection would be scheduled.

About 40 days after the press conference and the promise of the head of state, all the materials of the journalistic investigation by Elnura Alkanova were finally sent to the State Service for Combating Economic Crimes.

Raiymbek Matraimov was reinstated in the office of Deputy Chairman of the Customs Service by a court decision. Previously, he was dismissed from the post by then Prime Minister Sapar Isakov due to «incompatibility of his activities with the decisions and policies pursued by the political leadership.»

«Raiymbek Matraimov is an experienced employee who has worked in the Customs for more than 20 years,» the current chairman of the service, Almaz Onolbekov, commented on possible reinstatement of the ex-deputy head of the State Customs Service on January 28, 2019.