Albek Ibraimov states about politicization of his criminal case 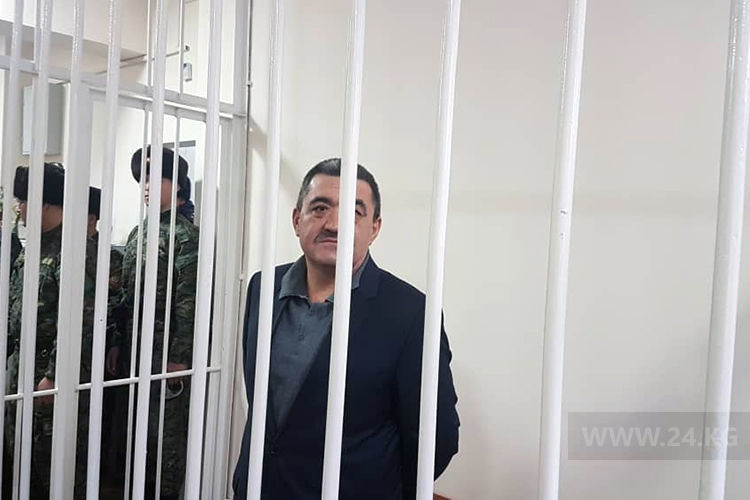 Trial of the former mayor of the capital, Albek Ibraimov, started today in the Oktyabrsky District Court of Bishkek.

The court received the criminal case combining the episodes on embezzlement at Dastan TNC and facts of corruption in the allocation of municipal land for use by individuals and legal entities.

Related news
Investigation into case against ex-mayor of Bishkek Albek Ibraimov completed
Presiding judge is Kymbat Arkharova. She stated that the hearing would not take place today, since she was not familiar with the materials of the criminal case.

The lawyer of Albek Ibraimov, Sergey Slesarev, also stated that he had not studied all the documents. The trial will continue on January 28 and will be held twice a week.

The former mayor said to 24.kg news agency that he did not believe in justice of the court and considered his criminal prosecution as political.