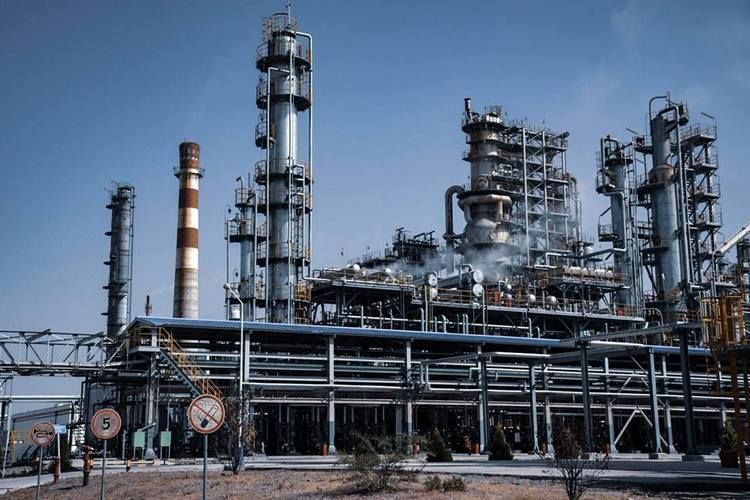 Junda oil refinery was included in the register of monopolists. Press service of the State Antimonopoly Regulation Agency of Kyrgyzstan reported.

According to it, the company occupies a dominant position in liquefied petroleum gas (LPG) sector in the territory of Kyrgyzstan. The monopoly was revealed in July-August 2018, when there was a shortage of liquefied gas in the south of the country.

Since May last year, the plant has significantly increased wholesale selling prices. At the same time, the cost of purchased raw materials (oil) did not increase.

«The oil refinery was unable to provide justifications for price increases, in connection with which the State Antimonopoly Agency issued an order to eliminate violations and began the procedure for including Junda company in the register of monopolists,» the message says.

Inclusion in the list of monopolists means that the state agencies will monitor the activities of the refinery in terms of the production and sale of liquefied gas. This is done to prevent unreasonable overpricing of goods. If necessary, the state can set the maximum permissible price level.