Turkish journalist Atif Ala had been working in Kyrgyzstan for more than ten years. Here he met his wife and found many new friends.

— What is your trade now, how long have you lived in Kyrgyzstan and why did you come here?

— I came to Kyrgyzstan as a student in 1995. A year later, I became a news manager in ZAMAN Kyrgyzstan newspaper. And in 1997 I started working for Cihan news agency. I had spent about ten years in the republic. After Kyrgyzstan, I had worked for about a year in Uzbekistan, and then returned to Turkey. I work as an independent journalist now. 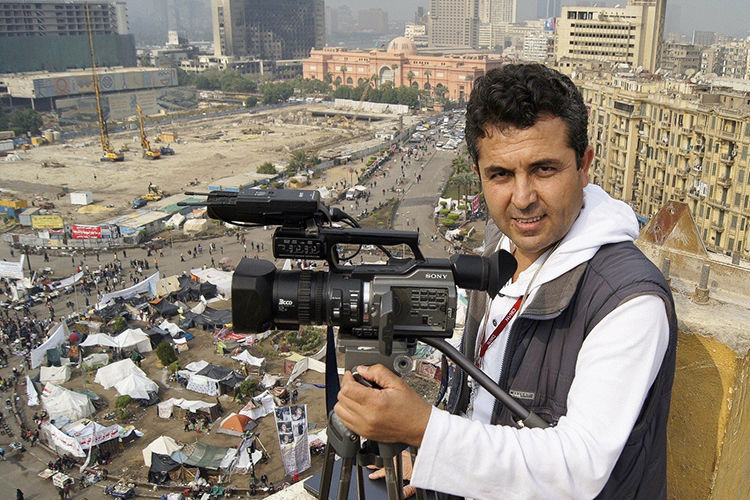 I always remember Kyrgyzstan warmly, which was my home away from home. It is more correct to say that it is even now. After all, one of the main events in my life — my wedding — happened in your country.

I often come to Kyrgyzstan with my family, sometimes I come on business trips. After my departure, I was in Bishkek several times, met old friends, we talked a lot, remembered the time when I lived and worked in Kyrgyzstan. We continue to communicate even now with many of them.

— Did you meet your wife in Kyrgyzstan?

Our family is international. My wife is a citizen of Kyrgyzstan and an Uzbek, and I am a Kurd, citizen of Turkey. In other words, we are an example of fusion of four different nations.

— Atif, do you remember your first impressions of Kyrgyzstan? What surprised you then?

— When I first came to Kyrgyzstan, I was amazed at how friendly and open the people were. The people I met asked a lot of questions, trying to get to know me. Such a warm attitude was very encouraging. 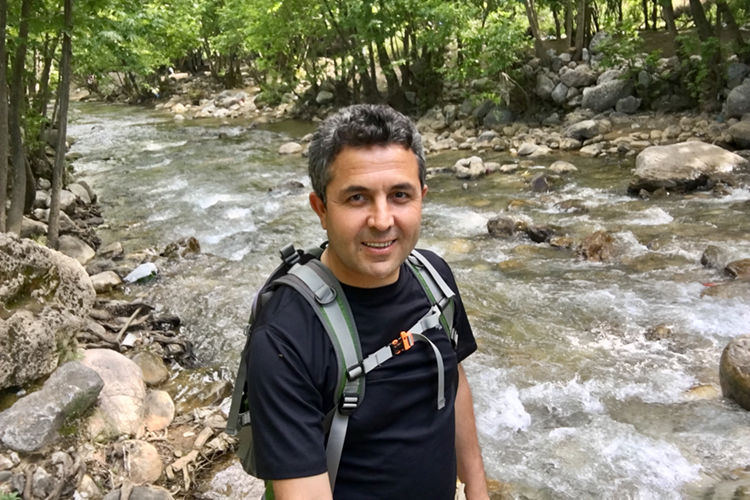 Another thing that amazed me and, I think, amazes many foreigners was the natural beauty of the country, its nature, mountains. The parks, green streets of the capital surprised me.

— You said that you often come to Bishkek even now. Is there something in the capital of Kyrgyzstan that reminds you of your hometown?

A lot of things reminded me of my native country. For example, we saw tandoor bread in the markets. Even many words were familiar to me, because in my native Batman we also call, for example, bread — nan.

— And what did you miss in Bishkek?

— When I just came to Kyrgyzstan, I suffered from the lack of opportunity to watch Turkish TV channels. There were also problems with the search for some food products of Turkish cuisine. But then these issues were resolved: we began to watch Turkish television with the help of satellite antennas, and usual products appeared in the stores. 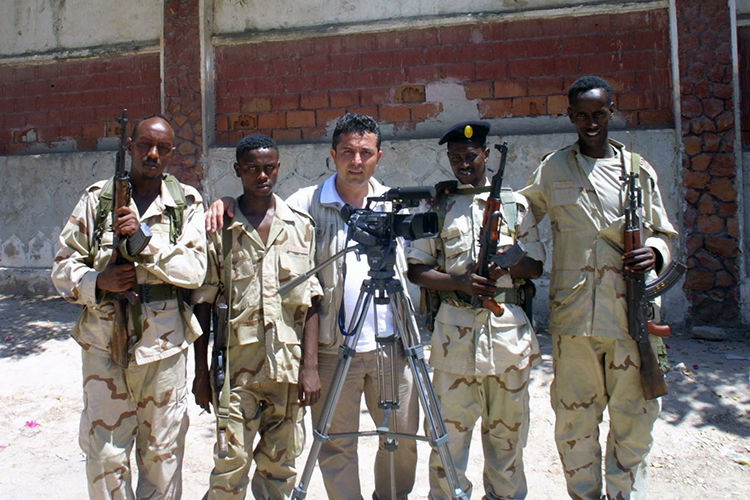 — Do you have favorite places in the capital and the country?

— There are many beautiful places in Bishkek, I like Ala-Too Square and Erkindik Boulevard. But, frankly speaking, my favorite places are outside the capital. Kyrgyzstan has a very beautiful nature. 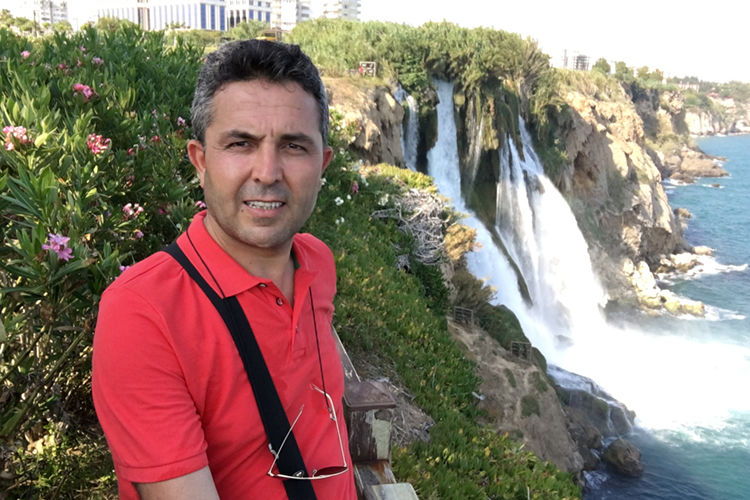 It seems to me that any foreigner will never forget Ala-Archa natural park, Issyk-Kul lake, Sary-Chelek, Abshir-Ata gorges and Arslanbob walnut-fruit forests, Bishkek-Osh road and Suleiman-Too in the southern capital.

— Kyrgyzstan has a wonderful cuisine. All its dishes are good. But most of all I like manty and shashlyk. I even told my friend that, before marrying, I would ask a girl, if she knows how to make manty, because I really loved this dish.

— And what were you afraid to even try?

— When I lived in Kyrgyzstan, I did not drink kymyz and did not eat horse meat. Because I was not used to it. 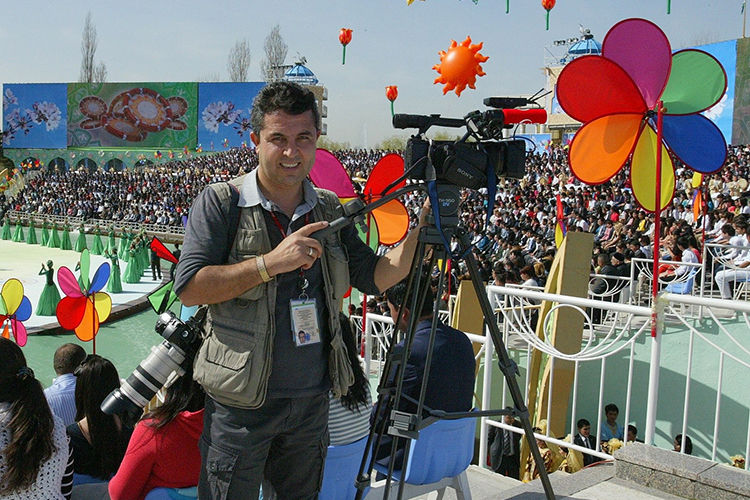 — For ten years of my life in Kyrgyzstan, I had not come across a situation that would leave me fascinated. Many people asked me if I was married. When they found out that I was not, they were interested when I would marry. And they often asked the question: «Do I like Kyrgyzstan?»