Over 100,000 citizens hand over signatures in support of Omurbek Babanov 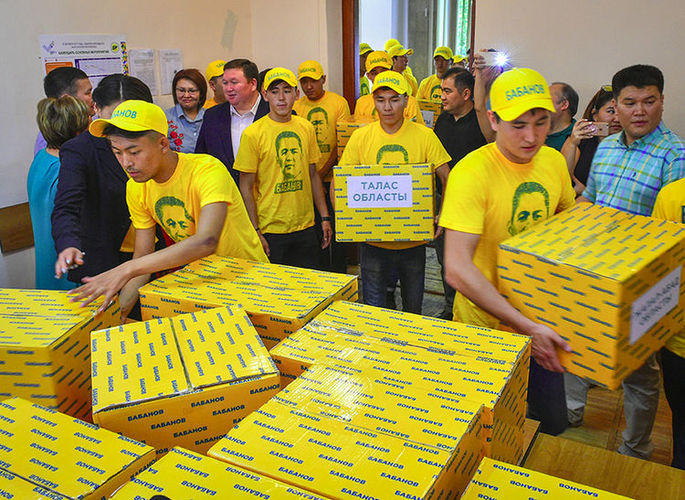 «Together with our supporters, we handed over 107,000 signatures in support of our candidate Babanov Omurbek Toktogulovich. The signatures were collected in all 7 regions of the country, as well as in two capitals — Bishkek and . Percentage of all regions of the republic is approximately the same. Today, these signatures were officially submitted to CEC,» Mirlan Jeenchoroyev said.

The CEC informed that they would check the documents within 10 days.