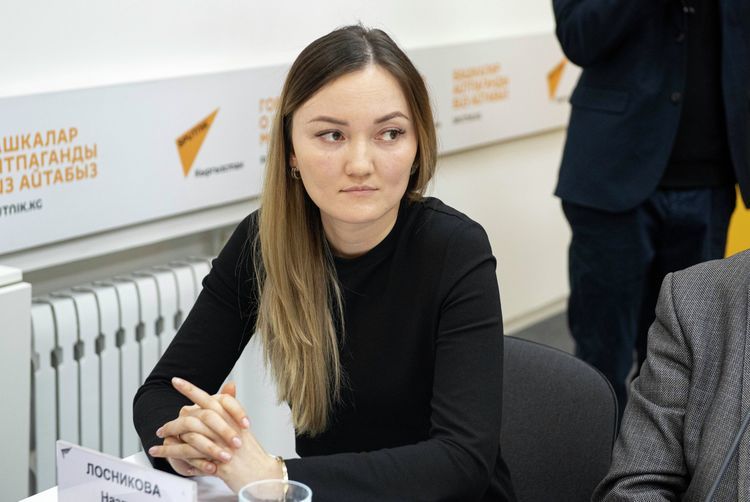 According to her, the new chief, Nazgul Losnikova, was appointed the day before.

The head of the department told the deputies that she previously worked at the department of the Presidential Executive Office, the Ministry of Education, and has two higher educations.