The Dream was filmed with the support of the Department of Cinematography and Aytysh-film Film Studio; it is the winner of the national competition Umut Young Cinema Forum of CIS countries in 2020. 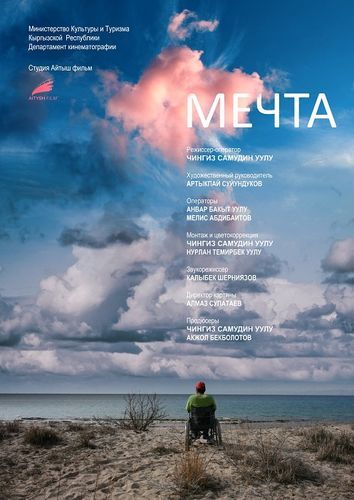