James Hashim came to Bishkek for the third time. He visited the capital of Kyrgyzstan for the first time in the spring and liked the city and its inhabitants so much that he put his mind to open a restaurant of Spanish cuisine.

He told about his impressions of Bishkek and plans for the future in an interview with 24.kg news agency.

— I am a citizen of Spain, I live in Barcelona. My mother is from Nigeria, my father is from Jamaica, and they met in England. When the time came to get higher education, I entered the Russian Language Institute in Moscow.

— Why did you decide to study Russian, study in Russia?

— My uncle, my mother’s brother, lived in Moscow. He offered to enter the university. I always wanted to be a diplomat. I thought, why not to learn Russian, I was fluent in English and Spanish by that time. Russian winter and snow became a real test for resident of a warm country. In general, Russia taught me a lot, since I ended up there in the early 2000s. Then, you know, there was a time when foreigners, especially if they were dark-skinned, could be attacked. Howevere, there were also many positive and good things, I had many acquaintances. I even starred in Realnye Patsany (Real Guys) comedy series in 2010. 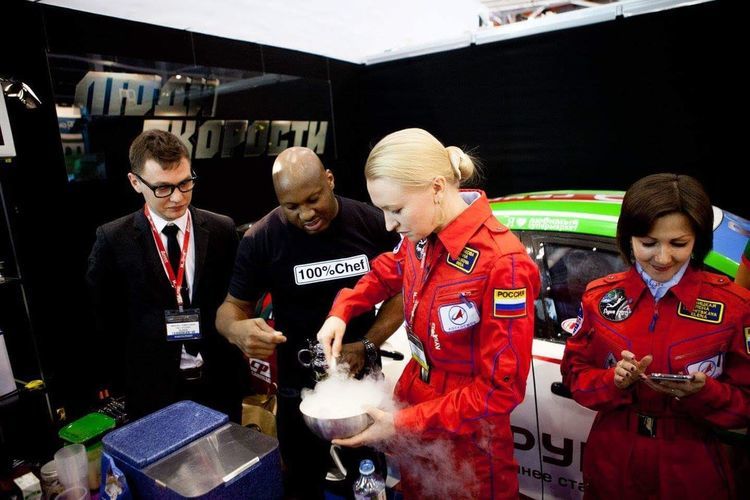 — Have you become a diplomat?

— No, I became a chef. After completing my studies, I returned to Spain, started working in public catering, then opened my own restaurant in Barcelona. In 2007, friends from Russia came and asked for help with their restaurant, offered good conditions. I agreed. As a result, I had worked in Russia for almost 10 years: a month there, a month at home. I brought chefs from Spain with me, they trusted me. It was difficult, of course, the crisis started in 2008, but we coped. It was very interesting in general.

— How did you end up in Kyrgyzstan?

— I knew a little about Kyrgyzstan before my arrival here. A Kyrgyzstani helped me in my restaurant in Barcelona. I heard about your country from him for the first time. This happened around December 2019. Then I saw an ad of an international dating site on my phone. So I got acquainted with Vera Li from Kyrgyzstan and decided to come here.

I came here for the first time in March this year and stayed for two weeks, then in May, and now for the third time.

Before my visit, I did not know that Bishkek is such a developed city that it is possible to do business here. I really like the city and people. The people here are very friendly.

I plan to open a cafe or restaurant here, study the market.

In general, I am drawn to countries where people speak Russian. Perhaps, this is due to the fact that I speak it. Moreover, I had lived in Russia for so many years. I really like my native Spain, of course: the weather, climate, comfort, but I want to know more. If I can be of benefit to the country, share my experience, then why not. 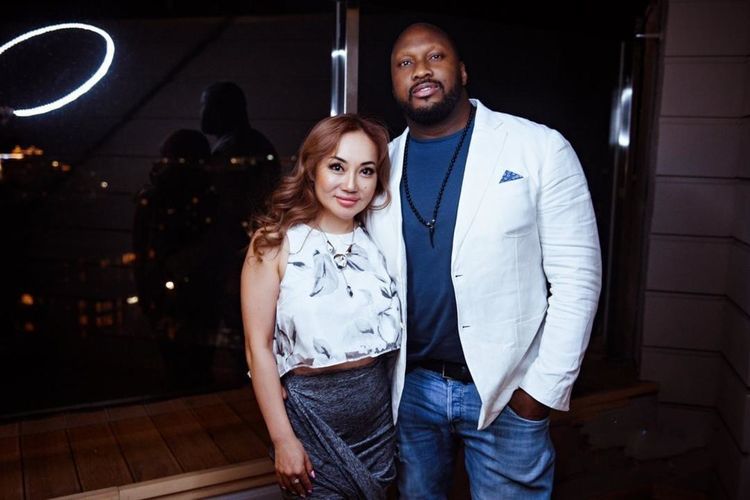 — These are the people. People try to create something new. The capital is developing thanks to this.

— Do you have a favorite place in the capital?

— I do not have yet. I just like Bishkek, it’s hard to say what place I like more. The city is small, but it has everything you need for a comfortable life, and it continues to develop. This makes me happy.

— Have you been somewhere besides Bishkek?

— Unfortunately no. I had no time. I just have been to mountains near the capital, there is a restaurant. The nature is very beautiful. I plan to visit other places in the future.

— You are a chef. Have you tried the national cuisine? Did you like something and what you will not try?

— I ate many dishes when I studied and then worked in Russia: plov, manty. So they weren’t new for me. I tried lagman here. But honestly speaking, I don’t understand this dish. It’s some kind of pasta with sauce for me.

I liked your shashlyk. You have good, tasty meat in your country. By the way, the Spaniards also eat a lot of meat. Our cultures are similar in this.

I ate at some of your restaurants. As a chef, I know what taste certain dishes should have, and you have it very different from the original. Perhaps, the chef learned from YouTube vlogs or used other ingredients not finding authentic ones. For example, I cooked one of the most famous dishes in Spain — paella here. Due to the fact that there is no fresh seafood, the taste is not quite the same as in Barcelona.

I cannot name the food that I would not dare to try. I’m not afraid to risk. 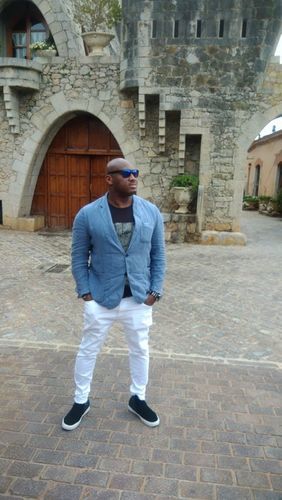 — Have you been offered sheep’s head?

— No, but if offered, I will not refuse. This does not surprise me. Before the pandemic, I was in Morocco, where I tried the eyes and the head. In general, I think that a chef should not be afraid of tasting something new.

— Is there something in Bishkek, Kyrgyzstan that reminds you of Barcelona or Spain?

— There are mountains in Spain, too. In Barcelona, ​​where I live, I see mountains on one side and the sea on the other. I miss it a little here. But I am not a capricious person, I can easily adapt. Moreover, there are very good people in Kyrgyzstan that makes you feel at home.

link: https://24.kg/english/206830/
views: 1596
Print
Related
ADB Country Director Kanokpan Lao-Araya: Bishkek is quite cosmopolitan
Atsuto Uchiyama about difference between Japanese and Kyrgyz sushi
Siôn Roberts: Bishkek saved me from sad and depressing time during the pandemic
Oscar Herrero from Spain about his worries and delights in Kyrgyzstan
Valerian Sibille doesn't like Kyrgyz language, but wants to return to Kyrgyzstan
Striker of Alga Tosin Aleriwa about football, plov and stupid people
Choreographer from Cuba Michael Campos: Kyrgyzstan is special
Eraj Kaniev from Gorno-Badakhshan finds his home away from home in Kyrgyzstan
Mary Bernadette Condé became Kyrgyz kelin, but still not used to local customs
Ambassador of India to Kyrgyzstan: I would like to see more libraries in Bishkek
Popular