Police officers detained a forensic expert who extorted a bribe from relatives of a raped minor. Press service of the Ministry of Internal Affairs of Kyrgyzstan reported.

«A resident of Aravan district of Osh region turned to the internal affairs bodies on February 18 with a request to take action against an employee of the Regional Forensic Medical Examination Department on the facts of illegal actions. The applicant stated that he extorted money for issuing a conclusion within case on rape of a minor. Having received the initial amount of 1,100 soms, the expert demanded to give him 3,000 soms more,» the press service of the ministry informed. 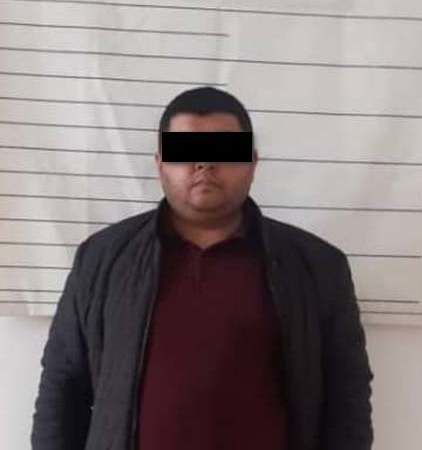