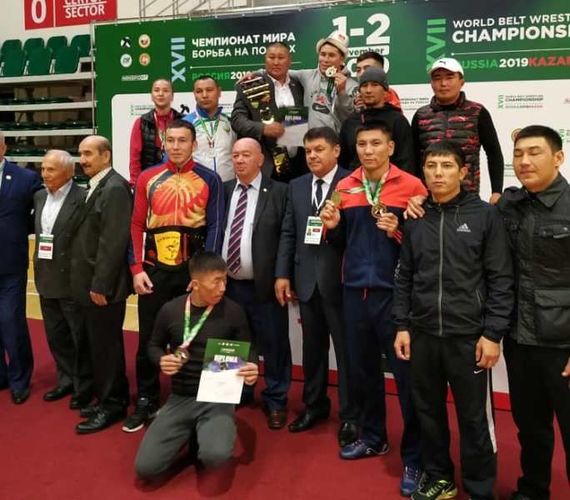 The World Championship was held on November 1-2 in Kazan (Russia). Athletes from 35 countries participated in it. At least 16 wrestlers represented Kyrgyzstan. Nurbek Kozhobekov took the first place in the weight category up to 100 kilograms.

Kyrgyzstani Bekturkan Kozhomuratov won a gold medal in weight up to 82 kg.

In addition, the team of Kyrgyzstan won four silver and six bronze medals. It took the second place after the team of Russia in team scoring.