Financial police of Kyrgyzstan destroy pipe for smuggling of fuel 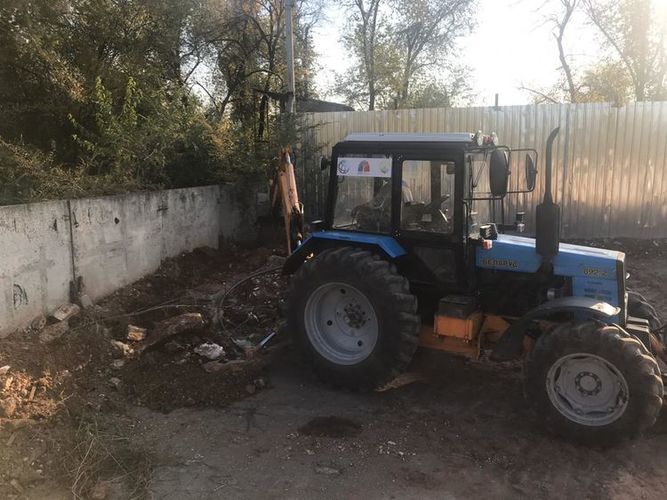 A pipe, through which fuel was pumped from neighboring Kazakhstan, was destroyed in Ken-Bulun village in Kyrgyzstan. The State Service for Combating Economic Crimes reported.

Related news
Criminals pump fuel from Kazakhstan through pipe laid under border line
Fuel was pumped through the 3 km-long pipe. The destruction works were carried out as a part of the pre-trial proceedings within a case on illegal import of fuel.

Last week, the State Service for Combatting Economic Crimes discovered the pipe laid under the border line. About 100 tons of fuel and lubricants were pumped through it per day.

A temporary ban on import of oil and some types of oil products by road was imposed by a government decree in Kyrgyzstan.