Official website of SDPK was hacked and all its data was deleted. Party members themselves posted on Facebook. 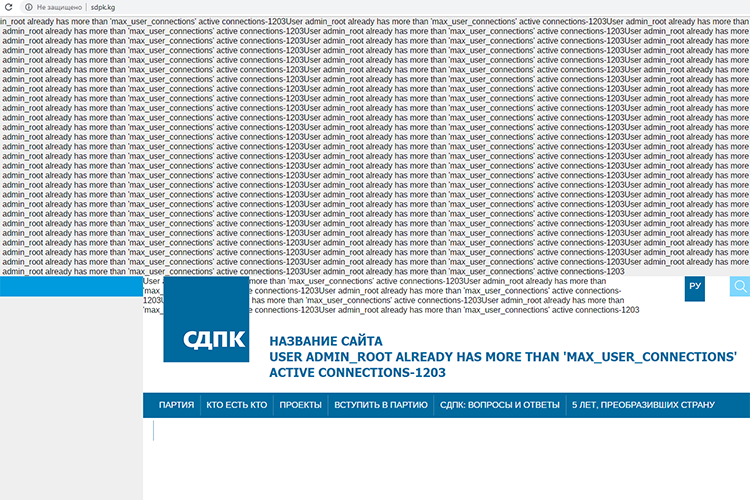