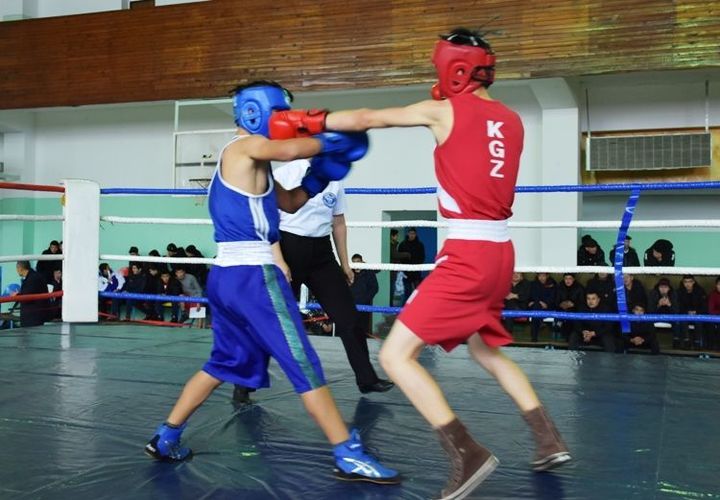 The tournament in memory of the Honored coach of Ukraine Boris Andreev ended in Kharkov. At least 63 athletes from seven countries participated in it, including three representatives of the Kyrgyz Republic.

Kerimbai Erkinov competed in the weight category of 81 kilograms. He started in 1/2 finals, lost to the future champion and won a bronze medal. Rysbek Bektenov (60 kg) and Askat Kultaev (64 kg) took the 5th places.