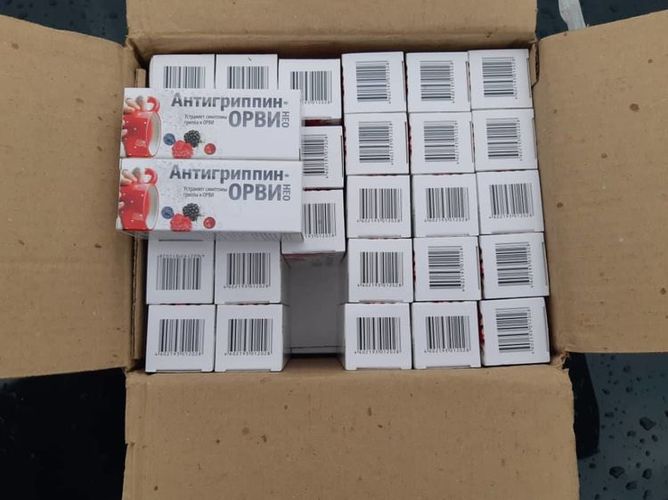 Fact of smuggling of drugs into the territory of the Eurasian Economic Union was revealed in Osh region of Kyrgyzstan. The State Customs Service reported.

According to the service, a Mercedes-Benz car was detained in Osh. It transported 300 boxes of Antigrippin-ORVI neo drug. A total of 151,200 pills have been illegally imported from a neighboring state.

«The total cost of the drug is estimated at 2,721.6 million soms. At the time of the detention, the driver was unable to show shipping documents. The collected materials were sent to the prosecutor’s office of Osh region,» the State Customs Service stressed.