New mini park to be laid out for Kara-Dzhigach, Altyn-Ordo residents in Bishkek 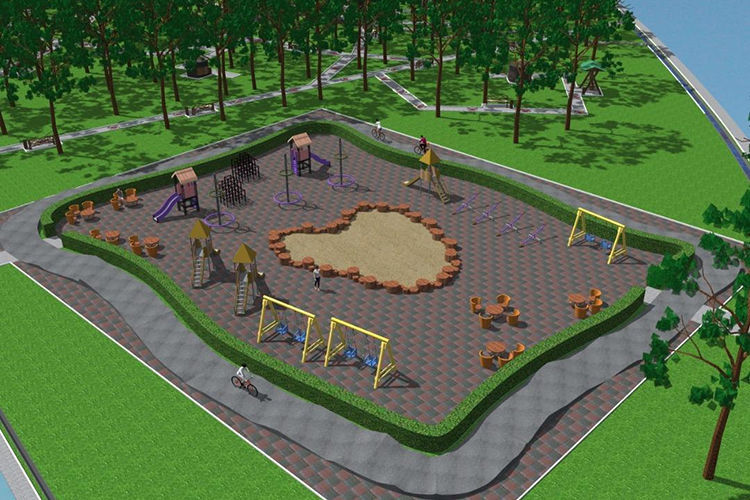 A new mini park will be laid out for residents of Kara-Dzhigach and Altyn-Ordo housing estates in Bishkek. Bishkekzelenkhoz municipal enterprise started its landscaping. Press service of the Bishkek City Administration reported.

The mini park will appear at the intersection of Ankara (former Gorky) and Vinogradnaya Streets. Its area is more than 15,000 square meters.

«Sanitary pruning of mature trees was carried out in the mini park. The city service plans to plant flowers, shrubs, deciduous trees. A lawn will be planted, litter bins, benches and irrigation ditches will be installed. Installation of small architectural compositions is also planned, which will be an attention grabber of this mini park,» the city administration reported.

The press service added that it was the first mini park, which municipal services began to improve this year. In total, landscaping and gardening of nine mini parks and mini recreation areas and two boulevards is planned.