Azerbaijani Aisha Jabbarova is fascinated by unity of the Kyrgyz people

Azerbaijani Aisha Jabbarova chose Kyrgyzstan for an internship at the youth organization IDEA CA. She arrived in Bishkek three months ago.

«My internship began immediately after I received a master’s degree in sociology at Lancaster University. I have always been interested in visiting Central Asia, in getting acquainted with the local culture, would like to find out what common features exist between these countries and Azerbaijan, which is also a Turkic speaking state, but is located in the Caucasus,» explained Aisha Jabbarova.

Kyrgyzstan is a country that has always been unique to me. This is an island of freedom and democracy in Central Asia, the birthplace of Chingiz Aitmatov, works of whom we read since childhood, a country of high mountains and beautiful nature.

— What attracted you to Kyrgyzstan?

— I heard a lot of positive reviews about Kyrgyzstan from my friends in Baku. They worked in Bishkek on international projects. I would say that they were, to a large extent, the reason for my arrival.

I was amazed how well many people in Kyrgyzstan speak Russian, without accent. The weather also surprised me. When I first arrived in Bishkek, it was the first week of November and it was already snowing. That was a shock.

— Bishkek reminds me of my dear Baku with hospitable and friendly people. Like in the capital of Azerbaijan, foreigners in Bishkek are held in great respect and care. 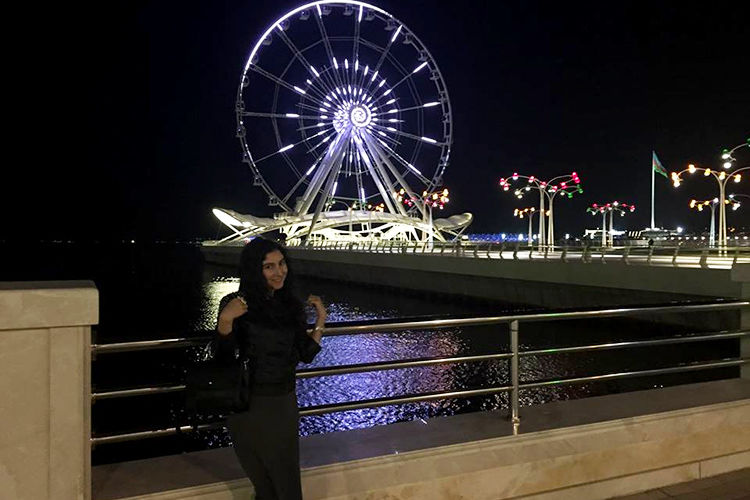 — What do you miss here?

— Most of all, I miss the Caspian Sea and the sea breeze. I went to the sea boulevard in Baku almost every day to smell the sea.

— You, surely, have a favorite place in Bishkek ...

— It is nature! I have heard a lot about Issyk-Kul lake. When it gets a little warmer, I want to go there. I love mountains, they are almost everywhere in Kyrgyzstan. The republic is one of the most beautiful countries with mountain landscapes. I’m going to ski at the weekend. 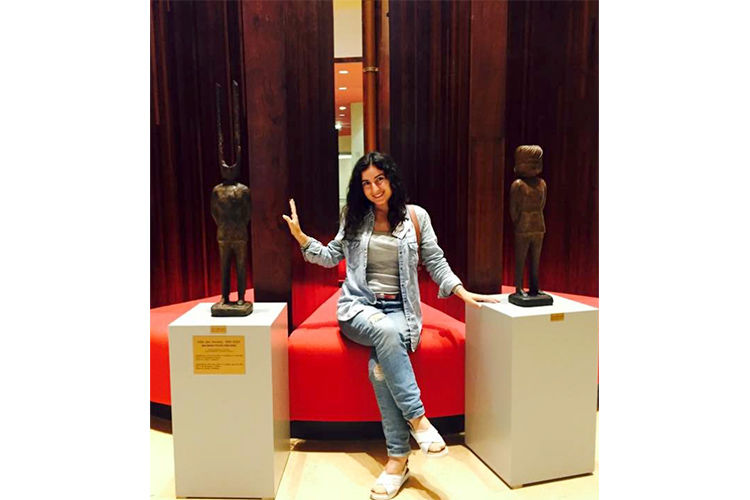 In Bishkek, I like Panfilov park. When I go out onto the balcony, I have a wonderful view of it, so it has become a kind of my native place.

— My favorite dish is lagman. I eat it very often. I also like different dairy products made here, for example, cottage cheese. The Kyrgyz are creative in terms of nutrition.

But I’m afraid to try horse meat. To be honest, I feel sorry for the horses. They are friends of people. 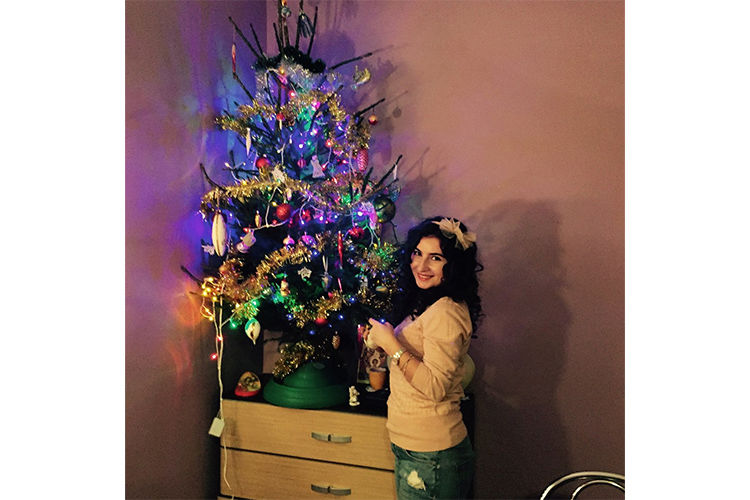 — I was fascinated by the ability of the Kyrgyz people to unite. I was happy to see thousands of people gathered on Ala-Too square to congratulate the athletes of the Kyrgyz national football team on their historic performance at the Asian Cup.

The Kyrgyz are proud people who value their traditions and culture. They know their history, at the same time looking to the future, having a certain vision. This is what I like the most about the Kyrgyz people.

I am disappointed that in Kyrgyzstan, like in the Caucasus, people smile rarely and prefer dark-colored clothes, especially men. 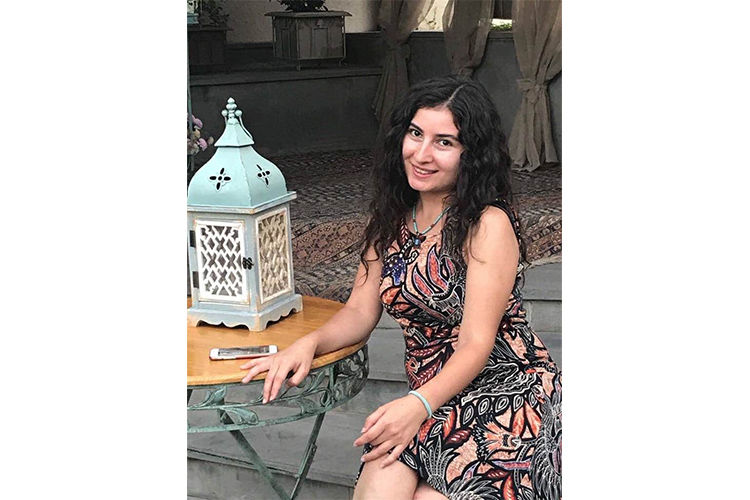 — I would like English to be used more often in Kyrgyzstan, for example, more movies in English in cinemas, menus in restaurants, books in bookstores and so on. 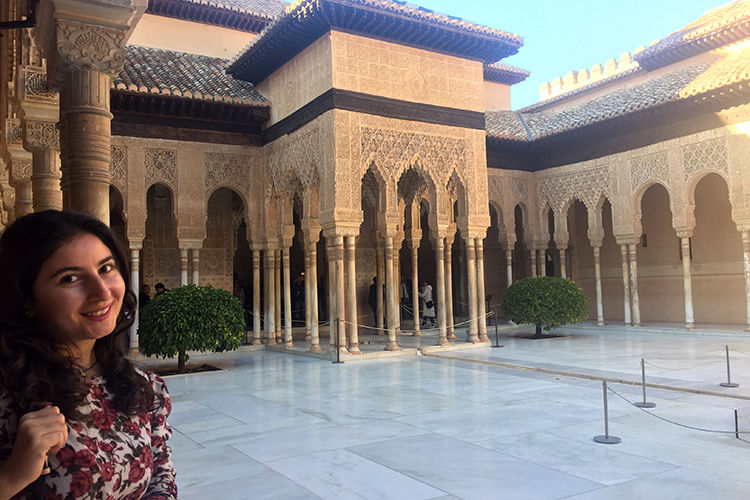 I would like the countries to open direct flights Bishkek — Baku, so that people from our countries can visit each other. I sincerely want closer ties between Kyrgyzstan and Azerbaijan.