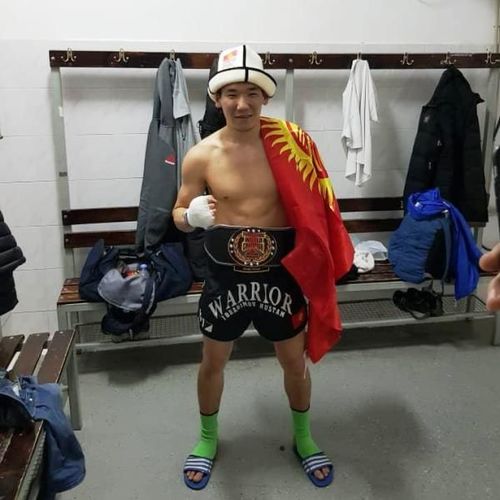 International tournament of IBU Kyodokyokushin organization was held in Almaty (Kazakhstan). Ibragimov competed for the champion’s belt in section K1 in the weight category up to 70 kilograms. Makhammedzhan Abdullaev from Kazakhstan opposed him.

«The opponent refused to continue the fight at the second minute of the first round after several knockdowns,» noted Rustam Ibragimov. 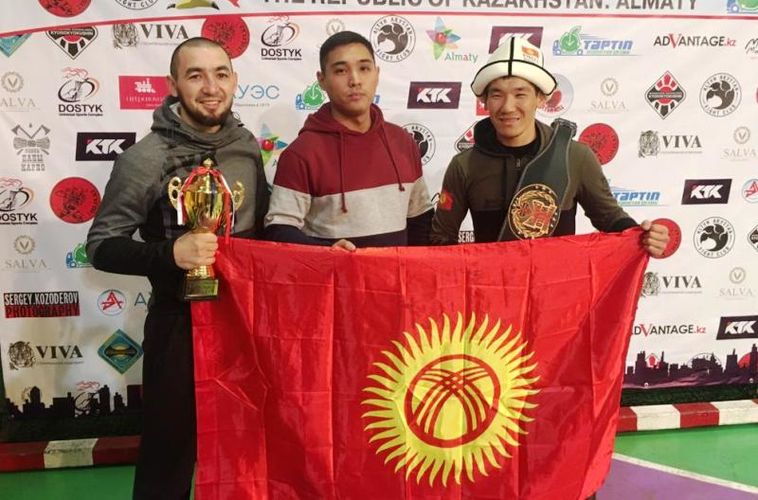 Earlier, Rustam Ibragimov became the champion of Asia in 2018. «This is my eighth victory in ten fights among professionals,» added the athlete. «In the near future, I am going to perform in Bishkek at a pencak silat tournament.»