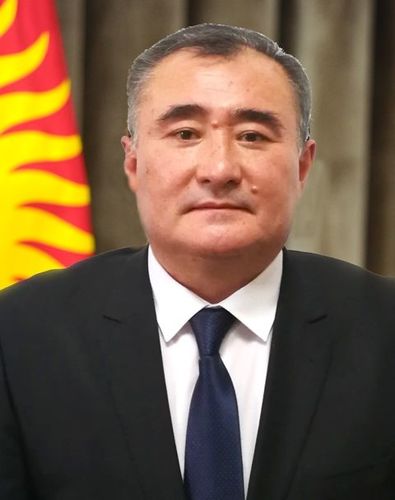 Kanatbek Abdykerimov was appointed General Director of the state-owned enterprise Kyrgyz Temir Zholu. The Information Support Department of the government of the Kyrgyz Republic reported.

Almazbek Nogoibaev, who had been in office since May 2015, was relieved of his post by an order of the Prime Minister Mukhammedkaly Abylgaziyev.

Kanatbek Abdykerimov previously served as head of the Department of Trade, Services and Business Development of Sverdlovsk district state administration of the Bishkek City Administration, worked in the government office. Prior to appointment, he headed the Directorate for Design and Construction of Railways Kyrgyz Temir Zholu.