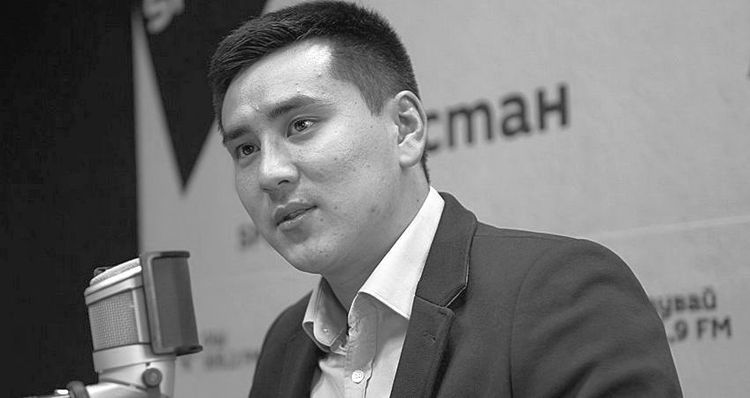 Zhanybek Abirov was nominated by the majority coalition. At least 40 deputies voted for him, one abstained. Four deputies did not participate in the voting.

Zhanybek Abirov is 29 years old. Currently, he is a commercial director of Vostok and K LLC, and also owns Lesnoy Domik company and two funds Abirov and Erksai.

He has two higher educations: he graduated from the Kyrgyz-Russian Slavic University with a degree in law and the Academy of Management under the President of the Kyrgyz Republic with a degree in state and local self-government management.