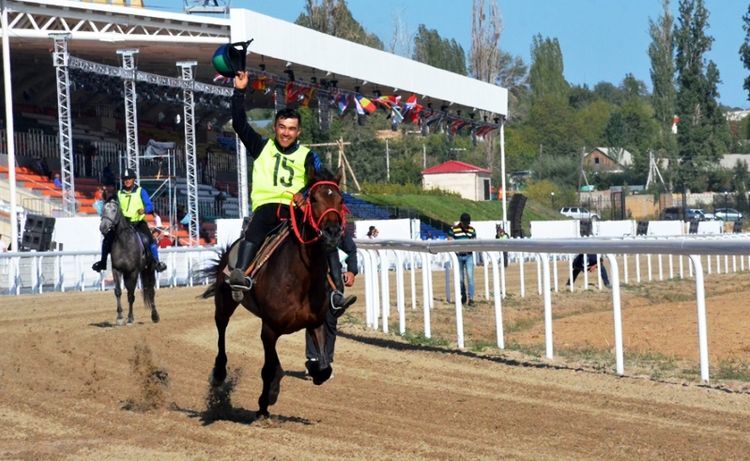 At least 10 riders from five countries participated in it. Usen uulu Azamat took the 1st place on a horse named Teltoru. Their final time is 5 hours 24 minutes and 45 seconds. Usen uulu Bakai on Koi-Kuron took the second place. Zhanybek Dyushebekov on Parvoz was the third. All of them represent Kyrgyzstan. 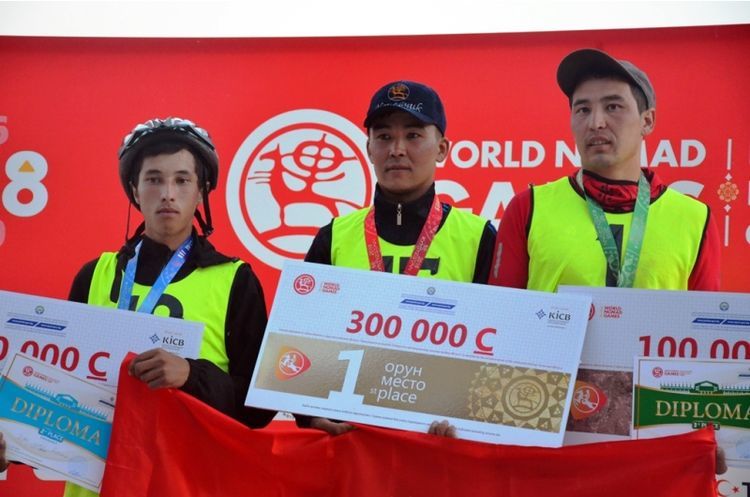 The race was conducted according to the rules of the International Federation for Equestrian Sports (FEI). The prize fund was 600,000 soms. A half of the sum was handed over to the champion.