The head of the department of the Presidential Administration, Nursulu Akhmetova, is suspected of having citizenship of Kazakhstan.

Previously, she worked as the chairwoman of the board of the Russian-Kyrgyz Development Fund, an Adviser to the President on a voluntary basis. Later, she was appointed the head of the Department of Financial, Economic Analysis and Development Monitoring.

A member of SDPK parliamentary faction, MP Dastan Bekeshev, reported in social networks that another official with citizenship of other country was found in Kyrgyzstan. 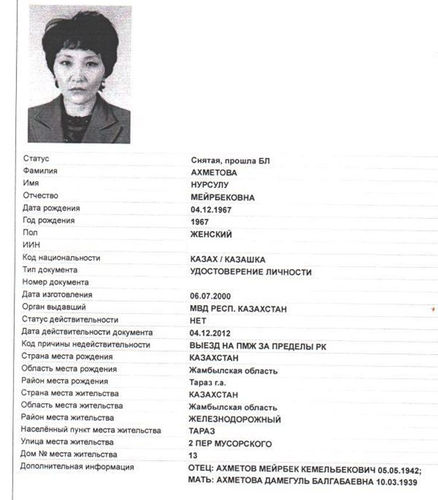