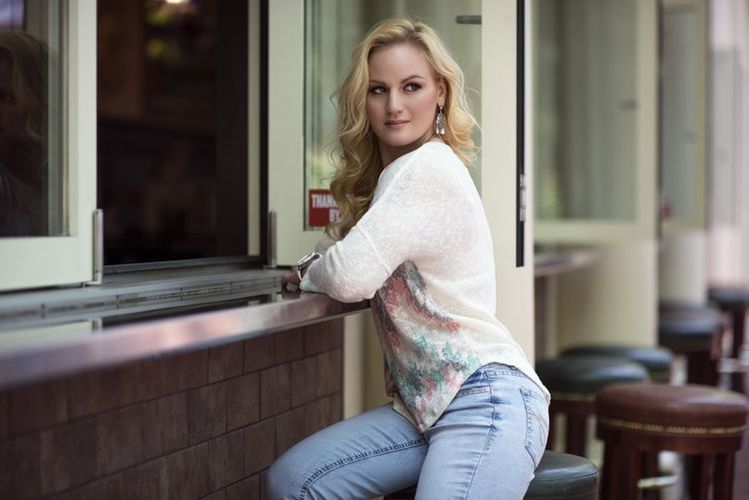 The video presents works created from 2002 to 2005. Some of the paintings depict the heroes of the Kyrgyz epic Manas.

Valentina Shevchenko has won all the possible titles in Muay Thai boxing and has gained popularity in many countries. At the end of 2015, she successfully debuted in UFC (the world’s leading organization for mixed martial arts) and in a short time got a lot of fans around the world. She is the first in the ranking in 61.2 kilograms weight category.