The named after I. Abdraimov was transformed into the Kyrgyz Aviation Institute named after I.Abdraimov, the Department for Public Relations and Mass Media of the Government of the reported.

According to it, the corresponding decree was signed by the Prime Minister Sapar Isakov. 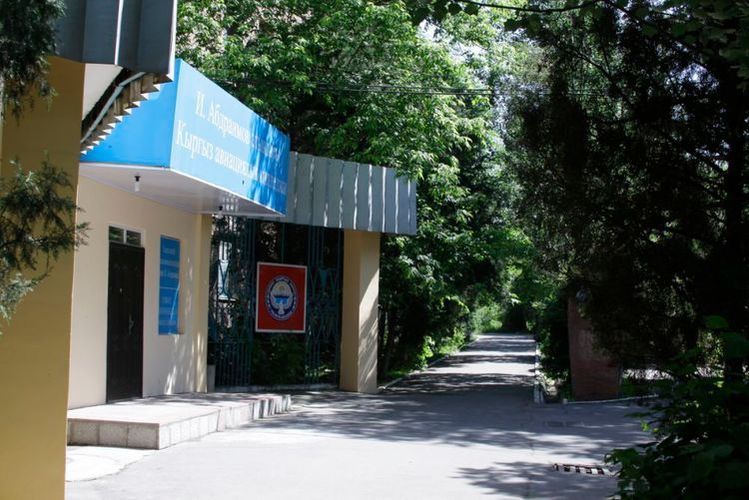 The main focus is training of specialists on the application of domestic airlines, and in the future — for the countries of near and far abroad. This institution has a regional and international character, it creates real prerequisites for the provision of educational services for other countries.

«Air transport is of strategic importance for the country, and further development of the country’s only aviation educational institution, as well as the development of domestic civil aviation in general, is one of the priorities in the work of the government of the ,» the department noted.