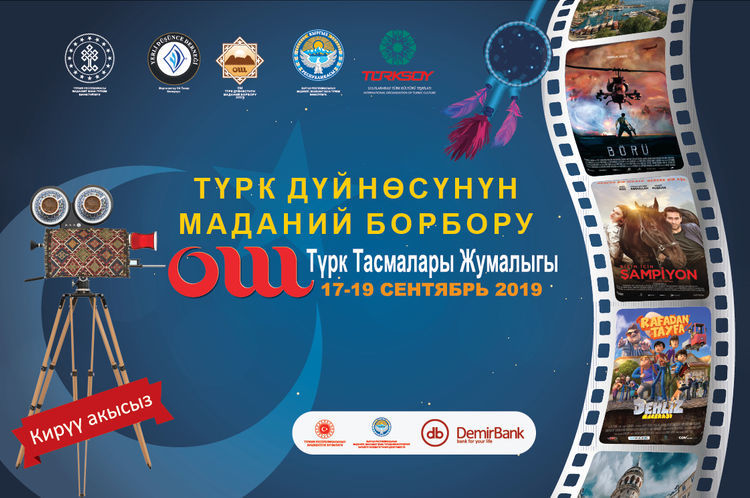 Turkish Film Week will be held in Osh city of Kyrgyzstan on September 17-19. The Public Relations Service of the Osh City Administration reported.

Film screenings will take place as a part of the international program «Osh — Cultural Center of the Turkic World.»

Residents and guests of the city will be able to attend free screenings of films of Turkish cinema Börü , Bizim icin şampiyon, animated film for children Rafadan Tayfa.

The films will be screened in Nur and Semetei cinemas in Turkish with subtitles in the state language. 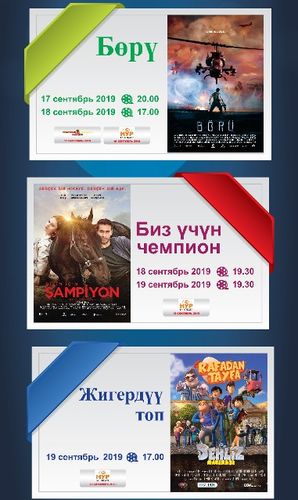