Almazbek Atambayev was brought another summons 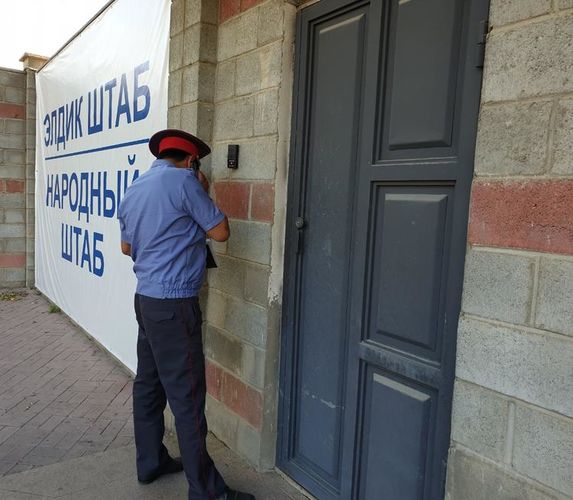 Former president of Kyrgyzstan Almazbek Atambayev was brought another summons to the Investigative Department of the Ministry of Internal Affairs. 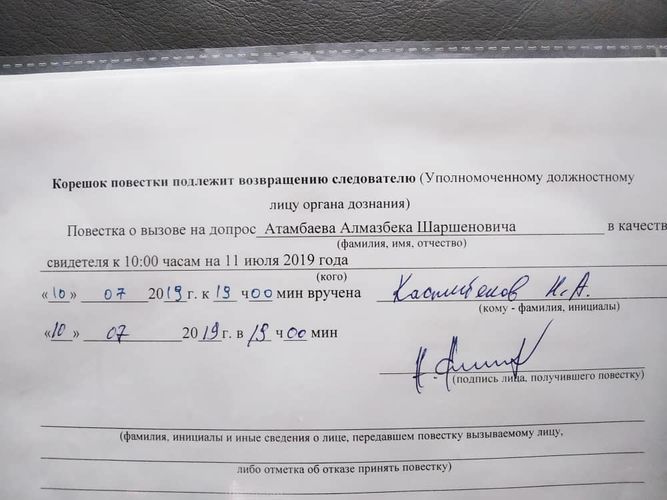 The head of the village police department handed the summons to the representative of the former head of state Nurbek Kasymbekov.

It is known that Almazbek Atambayev is summoned for questioning as a witness on July 11 at 10:00.

Representatives of the media, who were present, were not allowed to enter the territory of Almazbek Atambayev’s residence.

Note, this is already the second summons for Almazbek Atambayev, which was handed by the police. Previously, he was summoned to the Investigative Department of the Ministry of Internal Affairs for questioning within the case on unlawful release of Aziz Batukayev.

Recall, the Parliament lifted the immunity of the former president. He was charged with five offences, including unlawful release of the kingpin Aziz Batukaev and corruption.